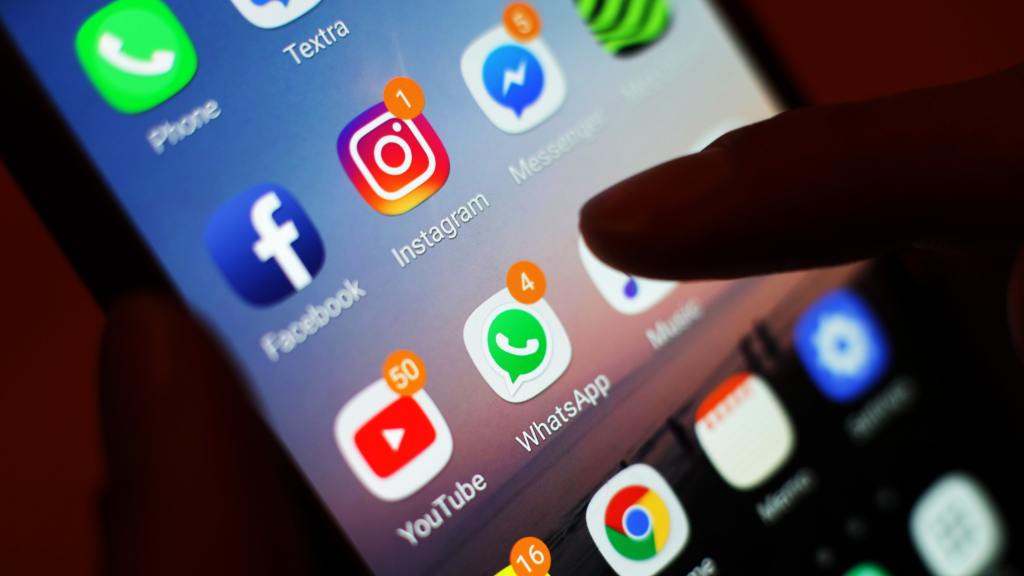 Instagram has pulled a new way for users to scroll through their feed horizontally after it accidentally rolled out the test to a wider number of people than it had intended.

Users of the popular photo sharing app noticed that a new option allowing people to tap on the left or right side of their screen appeared on Thursday, instead of the traditional scrolling up and down method.

The test was met with largely negative reactions across social media and was removed within an hour.

Responding to users on Twitter, Facebook’s head of Instagram Adam Mosseri said the roll-out was an accident and was only meant to be a very small test.

“If you’re still seeing it simply restart the app,” he explained.

“Sorry for the confusion! Always trying new ideas, usually with a much smaller number of people…,” Mr Mosseri said in a separate tweet.