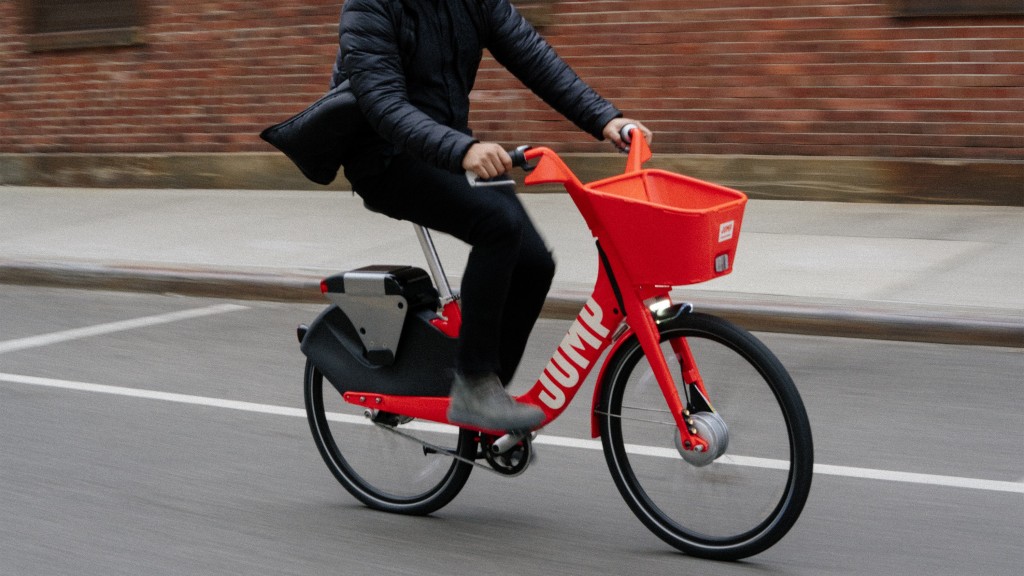 Uber is preparing for the arrival of its electric-assisted bike hiring service in the UK and Ireland, according to a job listing on the company’s website.

The ride-hailing giant is searching for a general manager to work in London to “shape and lead” operations for Jump in Britain, an urban mobility firm it bought in April that enables people to rent an electric-assisted bicycle within Uber’s app.

The person will be responsible for hiring a team, navigating regulatory relationships and driving customer growth.

Similar listings have been added for the Netherlands, France, Spain and Portugal, as the firm looks to expand transportation services across the globe.

“We hope to bring Jump to the UK in the future but have no immediate plans to do so,” an Uber spokesman said.

“Over time it’s our goal to help people replace their car with their phone by offering a range of mobility options – whether cars, bikes, or public transport – all in the Uber app.”

Jump joins a fast growing number of dockless bike hiring services in the UK, with Ofo, Mobike and more recently Lime, which introduced a fleet of electric-assist bicycles to Milton Keynes last month.

The company has already expanded to 12 cities in the US since launching, with Los Angeles and Austin among those to include electric scooters.

Uber chief executive Dara Khosrowshahi has previously stated his intention to roll out Jump across Europe, after settling in Berlin over the summer, its first move into the continent and first city outside of the US.

“We want to be the Amazon of transportation,” Mr Khosrowshahi said at a TechCrunch Disrupt SF event in September.

“And hopefully, 10 years from now, no one in the audience is going to own a car.”

Jump uses a 250-watt electric motor in the front to help riders reach a maximum speed of 19mph.