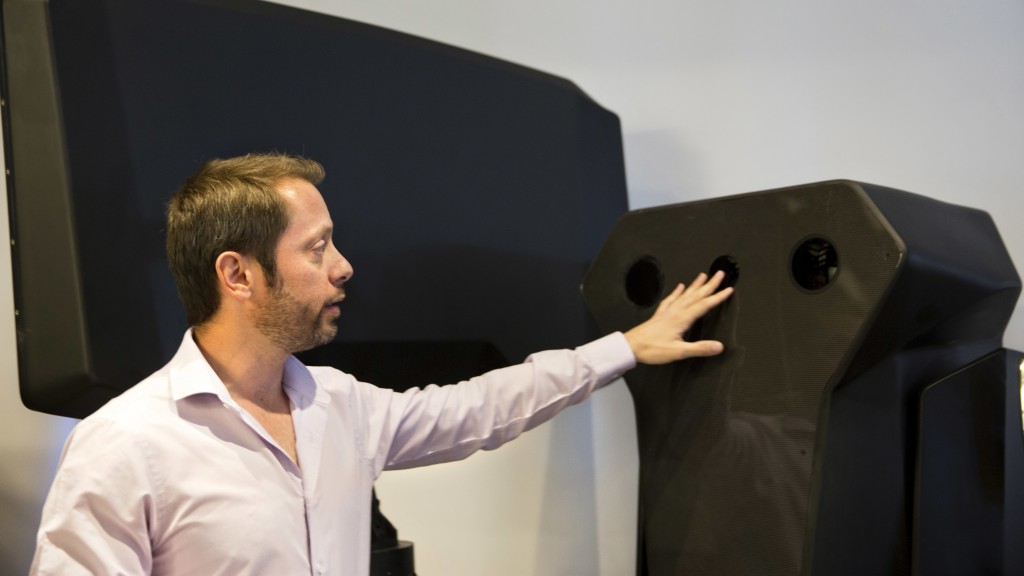 The Israeli company Skylock is among a growing industry specialising in detecting and downing intruder drones by “jamming” them, or disrupting their frequencies.

The company said Tuesday it saw a 40% spike in enquiries into its product since the Gatwick episode.

Product manager Asaf Lebovitz said the company, which emerged to target militant drone use in Syria, has shifted focus to commercial applications and has been approached by airports in North America and Europe.

Noam Milstein, drone operations chief for Israel’s Civil Aviation Authority, said such systems are “obviously becoming crucial to prevent drone incursions from those who don’t care about the regulations in place”.