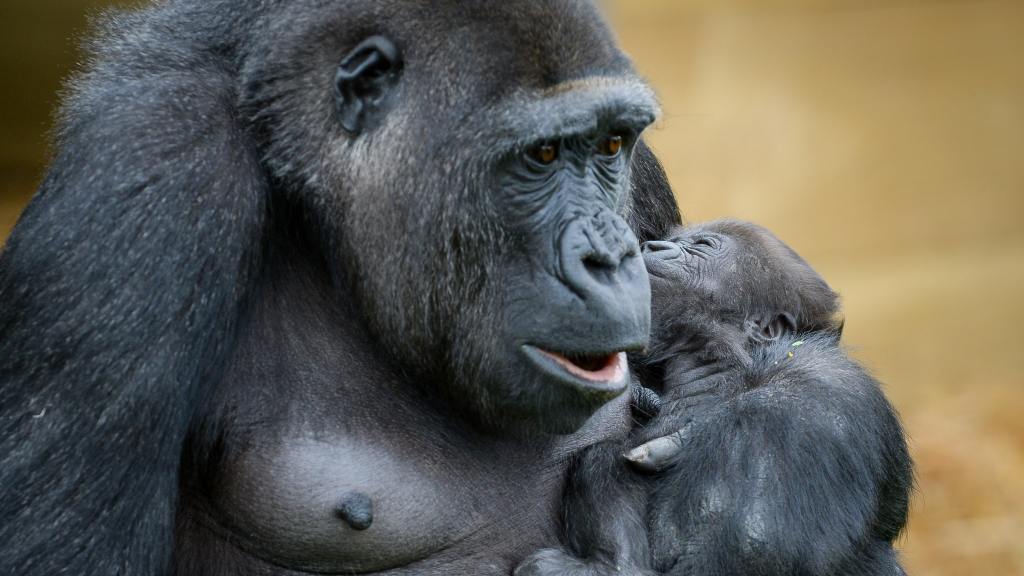 Recycling old smartphones stashed around the house could help towards saving endangered gorillas, scientists have claimed.

Mining of special metals such as gold and coltan for use in handsets has long blighted gorilla habitats in the eastern Democratic Republic of Congo, jeopardising the future of the species.

It is thought that around 400 million people across the world have a neglected old phone gathering dust, which could help protect gorillas if recycled, allowing phone makers to use the old materials again rather than mining for more.

“For every 30 to 40 mobile phones that are recycled, on average, one gram of gold can be recovered,” said great ape expert and lead paper author Dr Carla Litchfield.

“Just as mobile phone sales are soaring, and gold content is increasing in some smartphones, natural sources of gold are expected to run out by 2030.”

However the report, published in the PLOS One journal by the University of South Australia and Zoos Victoria, points out there are not enough mobile phone recycling facilities in many countries, while secrecy around phone mineral composition is another issue.

Privacy concerns about scrapping an old device are also holding back people from recycling smartphones, as well as hoarding.

“Hoarding is problematic since precious metals are not extracted and returned to the circular economy, creating the need to mine these metals in wilderness areas,” Dr Litchfield said.

“The other issue is that if people do discard their old phones, most dispose of them in their household waste, ending up in landfill, where they leach toxic metals.”

Recent estimates for the DRC suggest that critically endangered Grauer’s gorillas have fallen by between 73% and 93%, with fewer than 4,000 remaining in the wild.