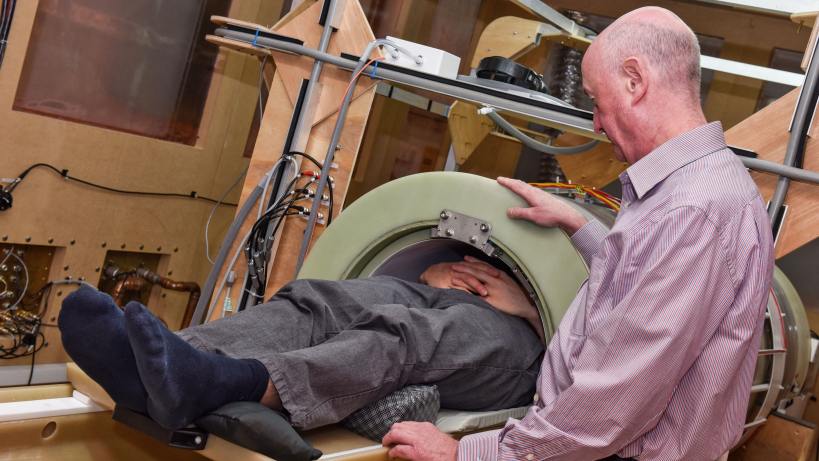 MRI scanners, prosthetic breasts for cancer patients and improvements to hip replacements have been cited among the best health innovations by UK universities.

Health featured heavily on the University UK’s (UUK) list of major breakthroughs that have had a transformative impact on people’s lives.

MRI scans were developed at the University of Nottingham in the 1970s. Sir Peter Mansfield, who led the team, became the first person to be scanned by the machine.

More than 40 years later, the invention is still used by doctors in more than 60 million clinical examinations each year, according to UUK.

Researchers at Cardiff Metropolitan University have worked with the NHS for more than 20 years to develop bespoke prosthetic breasts for women who have undergone a mastectomy. The project aims to reduce the psychological impact on patients and aid their rehabilitation.

The University of Exeter’s submission was an innovation in hip replacement operations. Professor Robin Ling and Dr Clive Lee, both from the university, developed an implant that can be securely fixed to the skeleton.

The first “Exeter Hip” operation, as it came to be known, was carried out in 1970. More than 100,000 Exeter Hips are now implanted each year, according to UUK.