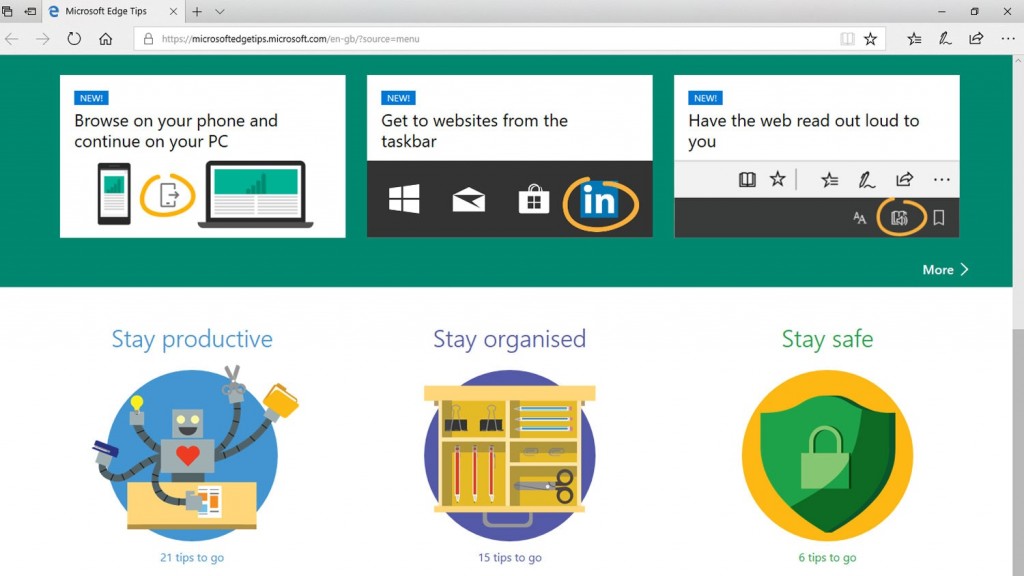 Microsoft is giving into the power of Google Chrome by adopting the same technology behind the rival web browser into its own struggling Edge browser.

Edge was first introduced as a future replacement to Internet Explorer with the launch of Windows 10 in July 2015, but has failed to gain much traction over Google’s dominant Chrome web browser.

In a bid to keep up with changing times and to improve compatibility with all websites, Microsoft will now use Chromium on Edge, the same platform used to run Google’s Chrome offering.

This means developers will be able to spend less time optimising their websites for each available browser and will reduce the number of problems users encounter.

Joe Belfiore, Windows vice president at Microsoft, said: “Over the next year or so, we’ll be making a technology change that happens ‘under the hood’ for Microsoft Edge, gradually over time, and developed in the open so those of you who are interested can follow along.

The PC giant said the move will allow for more frequent updates to be made and opens it up to broadening Edge beyond Windows 10, making it available on Mac, as well as previous versions of Windows including Windows 7 and Windows 8.

Though most users will not notice any visual differences to Edge on the surface, preview builds of the new software will be available to test in early 2019.