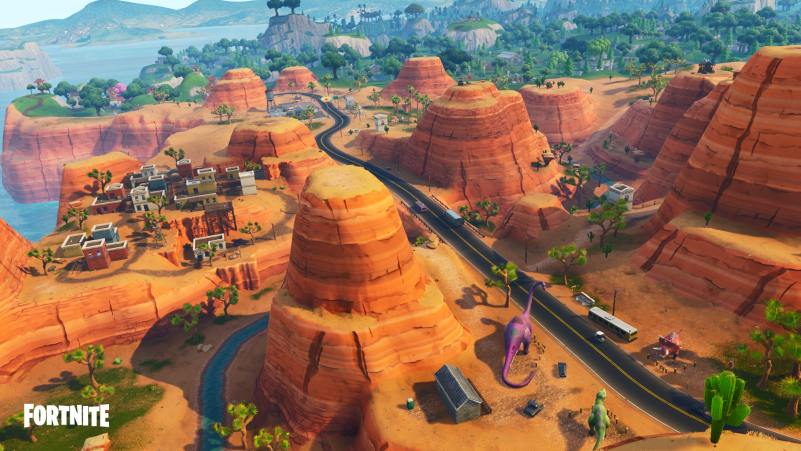 Fortnite leads YouTube’s list of most watched gaming trailers. Some 48.6 million views of the game’s Season 5 trailer beat the likes of Fallout 76 and Red Dead Redemption 2.

Fortnite has topped YouTube’s list of the most watched gaming trailers of the past 12 months, rounding off a successful year for the survival game.

The announcement trailer for Season 5 of Fortnite attracted 48.6 million viewers, which was added to the Google-owned video sharing site in July.

The one minute and six second clip is a wide 14.8 million views ahead of number two, the official trailer for Fallout 76.

Red Dead Redemption 2, Clash of Clans and Clash Royale also made it into the top five.

Here are all of the ten most popular gaming trailers of 2018: