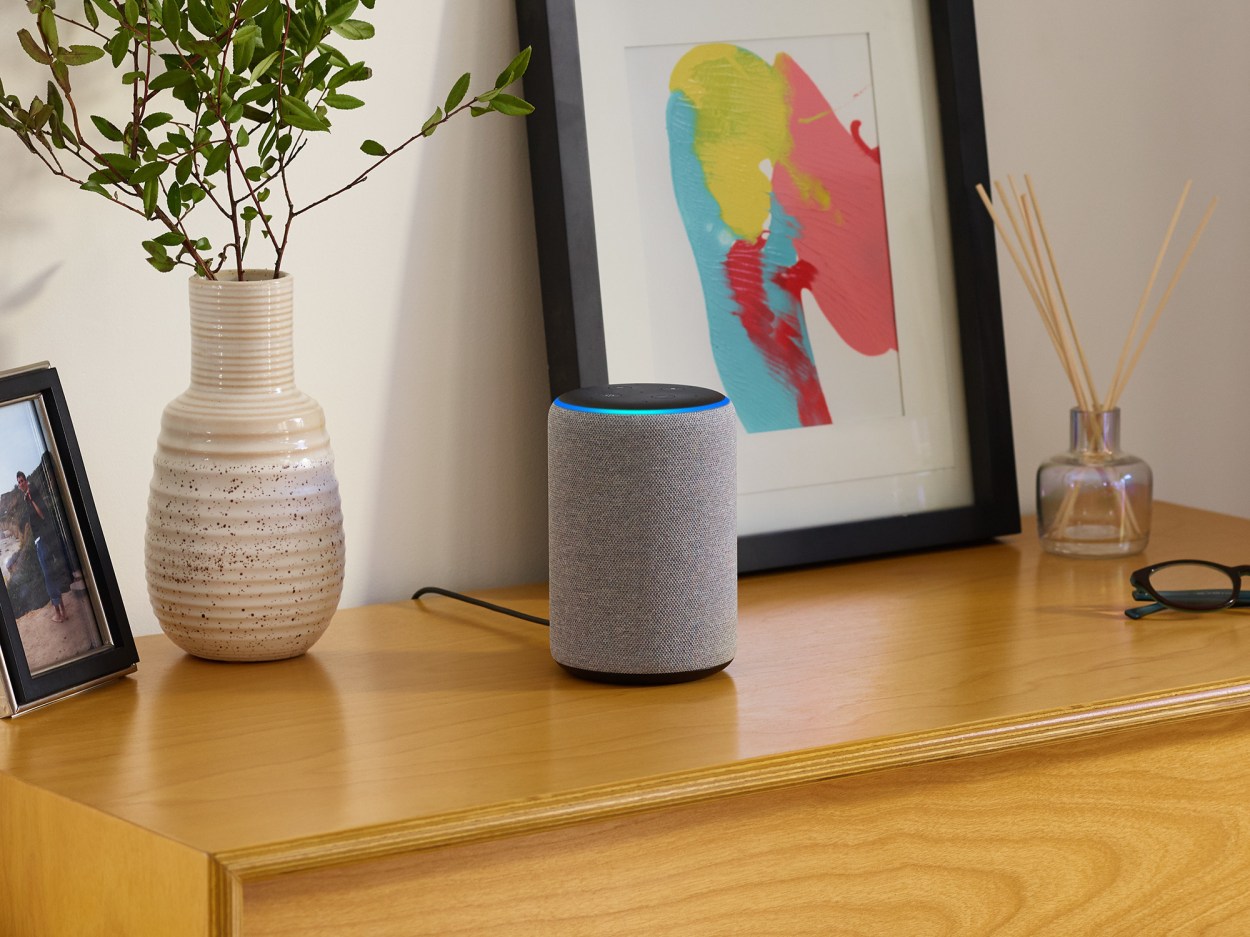 Amazon Alexa users are now able to hear a story from Father Christmas and have the virtual assistant sing Christmas songs as part of a new festive feature.

Called Christmas Countdown, the new Alexa Skill means that when users ask “how many sleeps until Christmas?”, they’ll hear a Christmas story from Santa and a different question each day asked to boost interaction.

Amazon said the skill has three stories built into it, and can also be activated by saying “Alexa, tell me a Christmas story”.

Visual aspects will also appear when the skill is used on compatible Amazon Echo smart speaker devices – the Echo Show and Echo Spot – as well as on Fire TV.

The technology giant said other Christmas-related commands had also been added to its AI-powered assistant, with users able to say “Alexa, sing me a Christmas song” to hear her sing a short excerpt from a classic Christmas song.

Asking Alexa to open the advent calendar will also prompt a different response each day, Amazon said, with trivia, songs and jokes among the responses that can be expected.

Users can even ask the assistant what she believes is the best Christmas movie – something likely to spark debate among those who hear it.