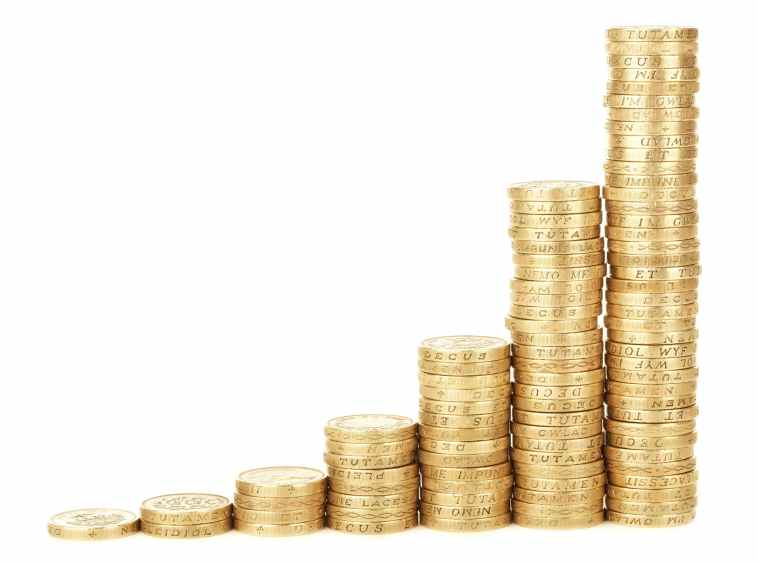 Researchers who polled 2,000 UK adults found many are now opting to pay using different methods such as contactless card and smartphone payments such as ApplePay.

Half believe cash is ‘on the way out’ and will ‘soon’ be superseded by alternative ways of paying for goods and services. Three quarters revealed they now expect ALL retailers to accept alternatives to cash payments.

The research was commissioned by First Bus, which accepts contactless payments and cash on all services. It found 44 per cent have been left unable to pay for something because physical cash was the ONLY form of payment accepted. These instances included paying bus fares, paying for parking and paying for tourist attractions.

“The introduction of contactless payments alongside our digital ticketing options means that paying for bus travel is more convenient and simpler than ever before as customers don’t need to worry about having the right change for their bus fare,” said a First Bus spokesperson.

“If more customers switched from cash to contactless, or purchased a digital ticket via our mTickets app, then we would be able to offer a quicker and more efficient bus service.”

Of those who don’t tend to carry cash, four in 10 think other payment methods are easier and more convenient to use. One in 10 don’t carry change because they fear they might lose it and a third simply don’t like carrying ‘shrapnel’ around.

Eighteen per cent tend to spend more money if they carry cash around and a quarter don’t have time to get to an ATM. It also emerged, the only cash a fifth of those polled carry around is a pound for the shopping trolley.

And further to this 33 per cent of UK adults are certain Britain will one day be completely cash-free.

But it’s not just physical money which seems less popular – cheques are on the decline too, with 58 per cent revealing they never use them nowadays, while two in five don’t even own a cheque book.

Carried out through OnePoll, the research also found that 47 per cent of adults would be more willing to use buses if contactless payments were accepted on this form of public transport.

A spokesman for First Bus said: “We are immensely proud to offer our customers the option to pay by contactless on every single bus that we operate across the UK. The way people pay for goods and services has evolved, so we needed to ensure our ticketing changed too.”