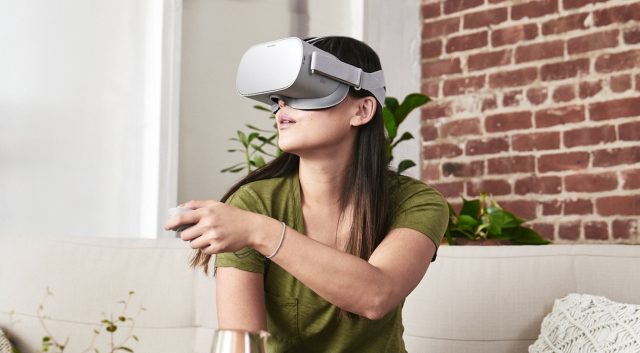 Virtual reality (VR) has been around for a long time. If you accept that the concept of VR is the idea of making an illusion that you are visually present in a place where you are not physically located, the earliest attempts would have to be the 360-degree murals that were created in the 1800s.

These were works of art that were designed on a 360-degree basis with the goal of filling the viewer’s entire vision to make them feel that they were there in body.

With the aid of computers and modern VR technology, virtual reality has risen to an entirely different plane, and one of the areas it is now being introduced into is the gaming industry. It brings a whole new experience to the punter; not only immersing him or her in a realistic casino environment but enabling participants to interact with others around them too.

To make the immersion as realistic as possible, it is necessary to wear 3D VR headsets (some casinos use VR Gloves too). These tools give you the impression of being right there in the middle of the action and gloves give you control over your hands.

The latest, cutting-edge technology now enables your surroundings to change as you turn your head. You could always do this, but there used to be a time delay. Now, the scene change happens instantaneously, as in real life.

According to their 2018-2022 VR gambling market survey, Technavio is predicting that the VR gambling marketplace will expand by 55% between now and the year 2022. In monetary terms, this means a growth rate in the order of $400-million.

Huge strides being made in VR technology

Although VR is still in its infancy in the online gambling industry, tremendous strides are being made all the time to improve the player experience. OCR (Optical Character Recognition) is one such example. It facilitates the movement of data from dealers to players. VR casinos are incorporating live dealers. They are created using camera shots of real, human dealers – not simulations.

The only thing slowing the growth of VR gambling is the fact that the hardware is not cheap. There are many products around, from high-end headsets such as HTC Vive and Oculus Rift, to mobile units such as Samsung Gear VR, Daydream View by Google, or Google’s DIY offering – Google Cardboard. 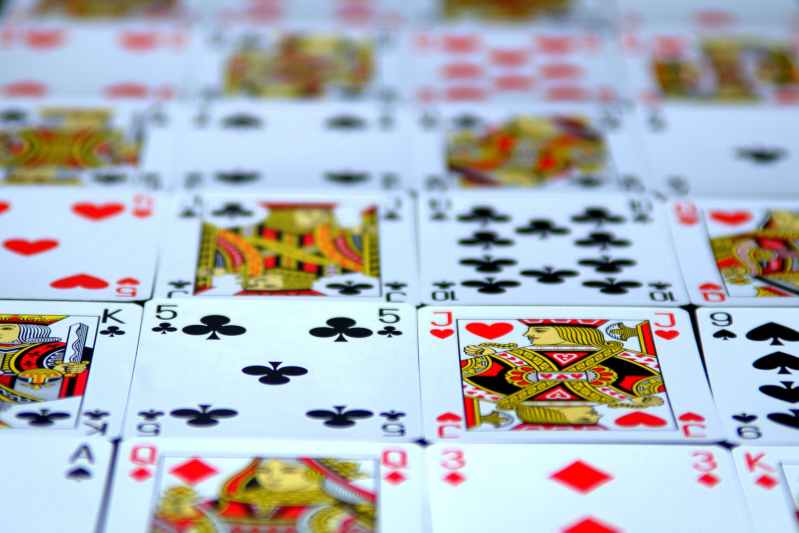 Choosing the right VR hardware is a personal affair. If you have the cash, the top of the range models are undoubtedly the best. HTC Vive comes in around £700 and Oculus Rift around £400. You’ll also need a pretty fast computer too. The cheapest units are Google Cardboard at around £15 and Samsung Gear VR2 at approximately £49. Both work with smartphones.

If you want a VR headset that isn’t reliant on other devices like computers of smartphones, a system like the Oculus Go is the one for you. This “all-in-one” headset also includes an inbuilt sound surround. You can buy these new devices from as little as around £200.

Responsible online gambling is socially acceptable, especially among young people and live sports betting is very much the “in thing.” Gaming websites and online casinos are at the forefront of technology and keep abreast of social changes. They are even starting to accept cryptocurrencies too.