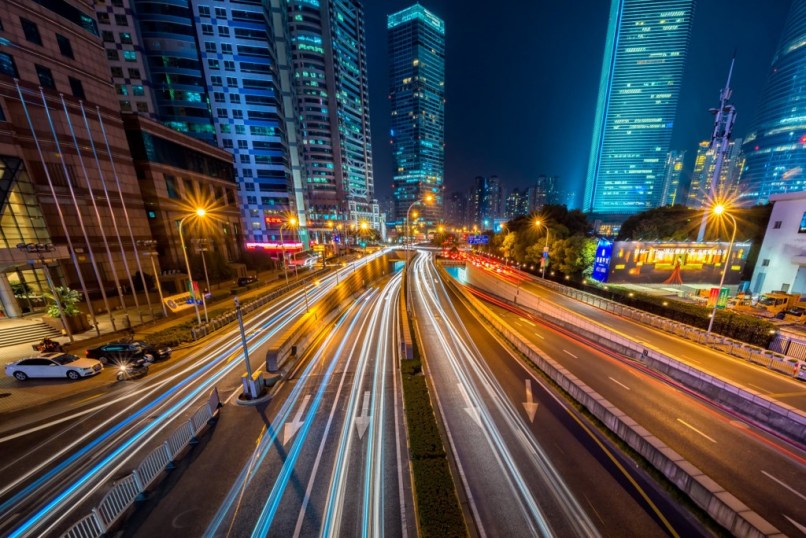 A report just published reveals that, despite the many initiatives in place, less than a quarter of UK consumers are aware of the term ‘smart cities’.  The ‘Smart in the City’ research, commissioned by out-of-home marketing specialists Posterscope, surveyed more than 5,500 consumers about their opinion on smart cities and their key features.
However, deeper analysis into the research report reveals more understanding and interest when respondents were questioned about specific initiatives. When asked which smart city features were deemed most useful, initiatives that provided a real-life benefit were rated the highest.
These included smart water (89%), smart construction (85%), smart energy (81%) and smart health (79%). Features considered the least useful were smart tourism and leisure (59%), smart retail (57%) and smart finance (57%).
The report reveals that consumers need to be able to picture the benefits of smart cities. For example, smart transport overall was rated at 71% usefulness, but when specific transport initiatives were described in more detail, people rated them more highly, with smart traffic control (87%), smart public parking (83%) and real-time personalised transport information (74%) deemed the most useful.
Smart health also came high up the list of highly-rated initiatives as consumers’ recognise the future potential. The survey found that 20% of consumers currently own a wearable device, with the most popular being smart health/fitness devices (14%).
However of those consumers who don’t currently own a wearable, 55% would consider buying one in the future, so it’s likely that wearables could become the norm, making smart health initiatives, such as linking wearables to GP surgery records for example, a reality for tens of millions of people.

– Research reveals only 23% of people have heard of the term ‘smart city’, with the young, men and tech adopters most likely to be aware
– Initiatives that provide real life benefits such as smart water, smart energy and smart traffic control are rated highly
– Huge knowledge gap exists between what consumers know about and what they want from smart cities
– Partnerships with brands and telecoms operators could be the way to drive innovation and increase consumer awareness

Says Nick Halas, Head of Data and Innovation at Posterscope:
“While initial analysis of this research suggests that the public have little awareness or understanding of the Smart City concept or initiatives, when we dig a little deeper into specific features we see a different picture emerge.
“People are interested and will embrace those schemes that they see providing a real benefit or making a genuine difference to their daily lives, such as smart utilities, smart transport and, of course, smart infrastructure that provides services such as free wi-fi or power. The appetite is there, but there’s a huge knowledge gap that needs to be overcome with increased awareness and education of consumer benefits.”
The research also explored consumer attitudes to brand involvement in smart city schemes and the results reveal positive outcomes for brands that support these initiatives, which may provide an additional impetus for driving innovation in smart city initiatives.
Over 60% of respondents said they would be happy to see advertising or branding funding smart city schemes, while 52% said they would think more favourably of brands that partner with organisations to provide smart city projects.  Encouragingly, 42% of those interviewed also stated that they would be more likely to consider buying a product or service from a brand that contributes to the provision of a smart city scheme.
Unsurprisingly, though, 79% expressed concern that brands and corporations may not use their data responsibly. This suggests that brands and scheme operators will need to work hard for consumers to feel confident in sharing their data, and ensure scheme benefits far outweigh any data concerns.
Jul 10, 2018Chris Price