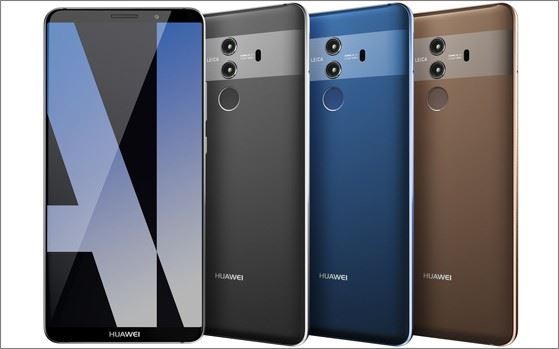 Make no mistake, the Android market is being dominated by premium handsets at present. To this end, we’ve just seen the release of Samsung’s Galaxy S9, while LG’s hotly-anticipated G7 is also scheduled for release this summer.

This explains the relative decline of the feature phone market in recent times, as the demand for high end handsets manufactured by Apple and Samsung grew throughout 2017.

Despite this, there are still a number of competitively priced smartphones available on the current market, each of which offers an array of advanced features and genuine value for money. Below, we’ve listed the top four for your consumption.

2017 saw Huawei emerge as a key player in the smartphone arena, with the brand having claimed a market share of 10.2% during the fourth financial quarter. So, although the vast vast majority of manufacturers saw global shipments decline throughout the year, Huawei remained just behind Apple and Samsung in terms of their overall market share.

The brand is also poised to make up more ground in 2018, thanks largely to the development of the superb Mate 10 Pro, pictured above. This outstanding flagship handset combines extended battery life with an exceptional camera, while also boasting a premium design that should appeal to consumers in the modern age.

Incredibly, this handset can be obtained for as little £515 outright, which is over £300 less than the much-vaunted Galaxy S9. You can also head online to check out the latest pay monthly deals, but either way there’s no doubt that this phone offers outstanding value in the marketplace. 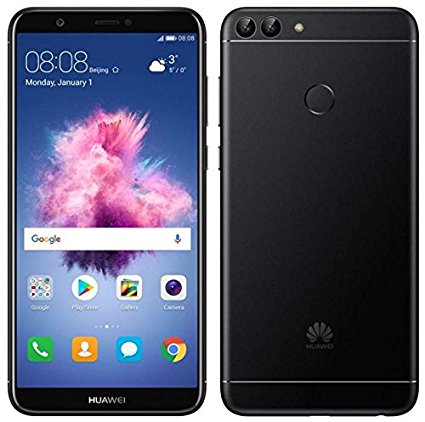 We now come to the cheapest handset on our list, but one that has leveraged modern design trends and a solid specification to offer excellent value for users.

The P Smart, which remains one of Huawei’s most innovative designs, features a large display with an exceptionally compact bezel. This instantly transforms the look of the handset, creating a premium aesthetic that would not appear out of place on the latest Samsung model.

The phone also includes a hefty 3GB of RAM and a 13 megapixel rear camera, which is practically unheard of for a budget smartphone.

Incredibly, you can have all this and more for as little as £109 when buying outright, with retailers such as Argos listing it at around this price point.

If you’re in the market for a pay monthly deal, Fonehouse is currently offering the P Smart for just £18 per month, in exchange for unlimited texts, minutes and 1GB of data. 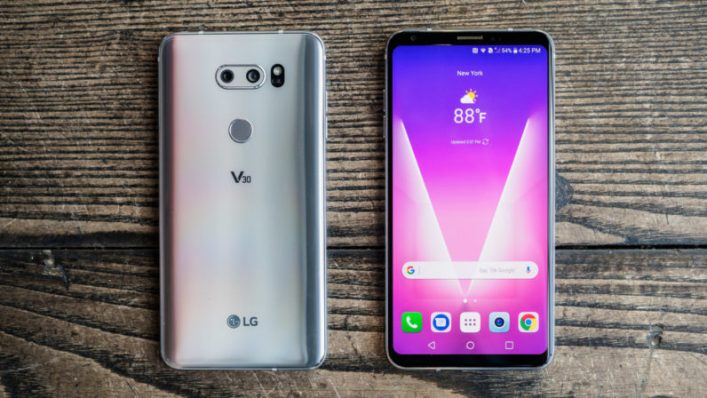 As we’ve already said, the LG G7 is due for release in the summer, but the brand already has a number of handsets on the market that should appeal to consumers.

From a value perspective, the best of these is probably the V30. Developed from the impressive G6, this handset boasts an improved design, a more colourful display and a dramatically upgraded chipset.

All-in-all, this has created a handset that is bristling with features and even suitable for gaming, and one that benefits from a relatively sleek and eye-catching design.

Incredibly, you can buy this handset for as little as £474 with some retailers. What’s more, despite being nearly half the price of the Galaxy S9 it manages to pack a punch and an impressive value proposition. 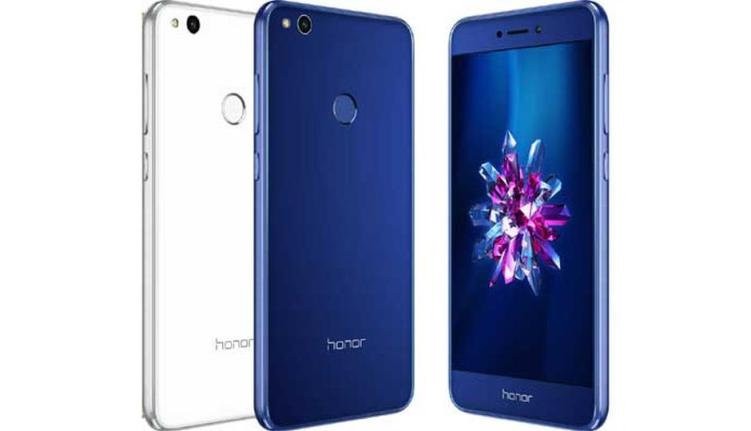 We close with the Honor 9 Lite, which is a value-laden smartphone that boasts a relatively unique premise. More specifically, it is a budget handset that has been aimed at budding, mobile photographers, featuring a superb dual-lens camera set-up (13 megapixels and two megapixels respectively) that is genuinely impressive.

Not only this, but the Honor 9 Lite also boasts a crisp, 5.65-inch, 18:9 display, enclosed within a mirrored case that is typically found on premium smartphones. The phone is also a favourite among tech enthusiasts, with its solid battery life, ample RAM and the latest iteration of Android’s operating system available.

Currently, this all-screen design is being sold for less than £200, with some retailers marketing it for as little as £169. This represents tremendous value in our book, particularly if you have a fondness for mobile photography and desire a handset with a large, slick display.