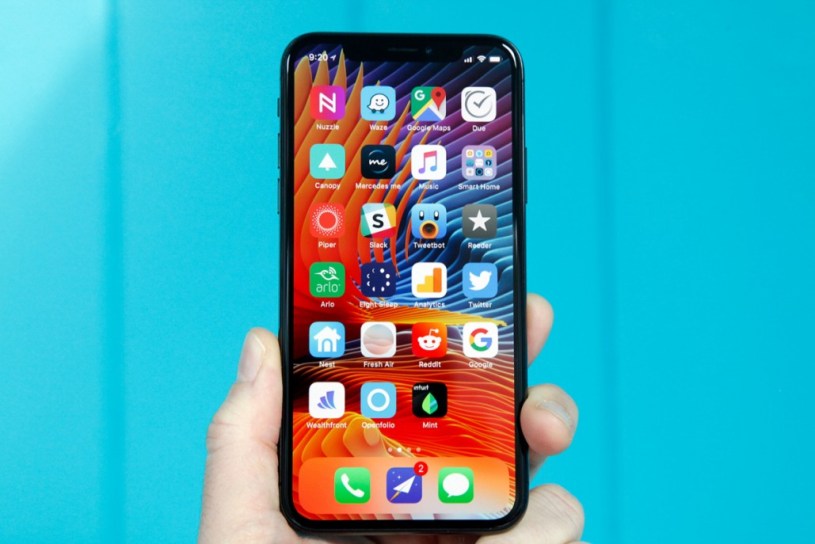 As one of the most innovative brands in the world, you would expect Apple to keep customers guessing when it comes to its future innovations. The launch of the futuristic iPhone X reaffirmed this, while commentators are already speculating about Apple’s latest developments and the launch of a potential successor to their 10th anniversary offering.

However, while attempting to second-guess Apple’s future product releases is fun, it requires a great deal of guess work and speculation. In this respect, it’s probably safer to look just a few months ahead, when we know Apple will be ready to launch the much-vaunted iPhone X Plus.

In this article, we’ll take a closer look at the iPhone X Plus and its likely specifications, while asking whether or not this high end handset will sell.

The iPhone X Plus – What Should we Expect?

Interestingly, the Phone X Plus could be one of at least two Apple handsets released this year, with rumours also circulating that the brand may launch the SE 2 model. However, this has yet to be confirmed, whereas it’s expected that the iPhone X Plus should be launched on the consumer market towards the end of the summer.

The only question that remain is whether Apple supplements this with the release of a new flagship, but this appears unlikely at present.

The initial detail surrounding the iPhone X Plus is sketchy to say the least, although it’s expected that the new model with boast a larger, 6.5-inch screen. It will also extend Apple’s use of OLED display technology. This was sourced from Samsung and first rolled out as part of the iPhone X and has helped to create a more premium and durable offering.

According to initial rumours, Apple are also preparing to apply less of a price premium to the iPhone X Plus, as they look to reduce the cost to consumers and reverse the slightly disappointing sales figures associated with the anniversary handset.

Can Apple really reduce the price of the iPhone X Plus?

This is a particularly interesting point, not least because it was the use of OLED display technology that increased Apple’s production costs (and subsequent retail price) for the high-end iPhone X.

According to the figures, the total cost of components for the 64GB iPhone X came in at a hefty $370.25 per unit, which is more than 45% higher than its predecessor, the iPhone 8. This largely explains the jump in price from $699 to around $1000, as Apple transferred the increased production costs directly to consumers.

This raises the question of how Apple can reduce the production costs of the iPhone X Plus while continuing to use an OLED panel, particularly as the brand initially reduces the number of iPhone X models on the back of mildly disappointing sales.

Instead of supplying panels for 45 to 50 million iPhone models, Samsung reported that they only shipped those for around 20 million units during the most recent quarter, highlighting the drop in demand and the impact that inflated costs were having on Apple’s financials.

One explanation could be that Apple are expanding sourcing from Samsung to include LG Display, creating potential competition and an opportunity to reduce the total cost.

The brand may also be striving to reduce the cost of other less influential components, so long as this does not compromise the premium aesthetic and the performance of the handset.

There may even be the potential for Apple to create an LCD version of the iPhone X Plus, as this would enable them to produce and sell the handset at a much lower cost while retaining the other, high end features. However, this is an unlikely move, particularly as the use of an OLED panel was one of the main selling points of the iPhone X.

The Last Word – Will the iPhone X Plus Sell?

No matter how Apple approaches the final construction and the sale of the iPhone X Plus, it faces a difficult challenge if it is to optimise sales. While reducing the cost is a sensible move from a strategic perspective, it’s imperative that this is achieved in a way that does not compromise on the unique appeal or value proposition of the range.

So, while eliminating the use of an OLED display would have the biggest impact, for example, returning to an LCD screen would undermine the premium nature of the handset and its potential appeal. With this in mind, diversifying the source from which Apple derives its OLED panels would seem to be the most sensible move, as this should at least deliver incremental savings that can be shared with customers.

Whether this will be enough is yet to be seen, but Apple are also fortunate in that they can rely on distributors to promote hefty discounts on the iPhone X Plus when it’s released.

If you look at the metrophone website, for example, you’ll see a number of excellent deals across a range of iPhone models, so customers will be able to secure the Plus model for less when it is finally released on the consumer market.

This will be an interesting space to watch, particularly with the smartphone market encountering such a high level of competition in 2018. There’s no doubt that Apple will need to think smart if they’re to make the iPhone Plus a success, both in terms of sales and its popularity in the marketplace.