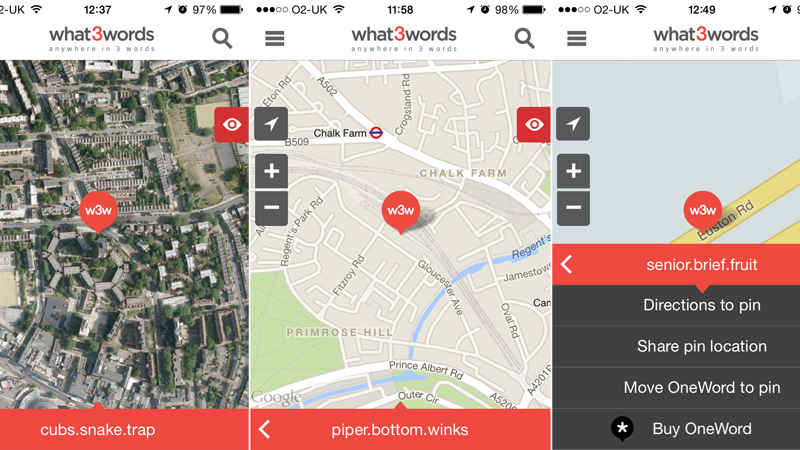 How many times have you put the postcode in a sat nav only to end up in a field when you should be at a shopping centre? Or thought you’d put in the postcode for a football pitch, only to find yourself in a car park several hundred metres away.

Analysis from a survey of 3,000 motorists across the UK, US and Germany for alternative navigation platform what3words shows that more than a fifth (27%) of those polled in the UK had been taken to the wrong place after inputting a postal addresses, while another 35% said that addresses were not recognised or they ended up at an inexact location on a street or outside a building.

According to the research only a third (34%) of traditional postal addresses lead right to the front door of a property, with the majority identifying only a building, street or, in some cases, a general area.

Nearly three quarters (74%) of UK motorists surveyed say that delivery firms struggle to find their traditional home or business addresses and over half (55%) are forced to take calls from people who are lost trying to locate them.

This potentially poses a huge problem for a future of sprawling megacities, drones delivering groceries, and autonomous vehicles. Autonomous technology is also predicted to revolutionise the logistics industry, with driverless vehicles and drones predicted to be delivering 80% of all items within 10 years.

“The promise of autonomous vehicles is on the horizon, but it’s impossible to see how the current way of communicating location can support it.  Driverless cars will have to rely entirely on super-accurate data to ensure they arrive at exactly the right spot.”

“We’re being sold a driverless vision in which we will be able to get into an autonomous cab, tell it where to go and be dropped off at the correct location, but none of that will be possible unless there is a major overhaul of the current, inadequate location data being used.”

British technology company what3words has developed an innovative solution that divides the entire globe into 57 trillion 3m x 3m squares, assigning each square with its own, unique 3 word address, enabling a much more accurate geolocation. You can watch the video below.