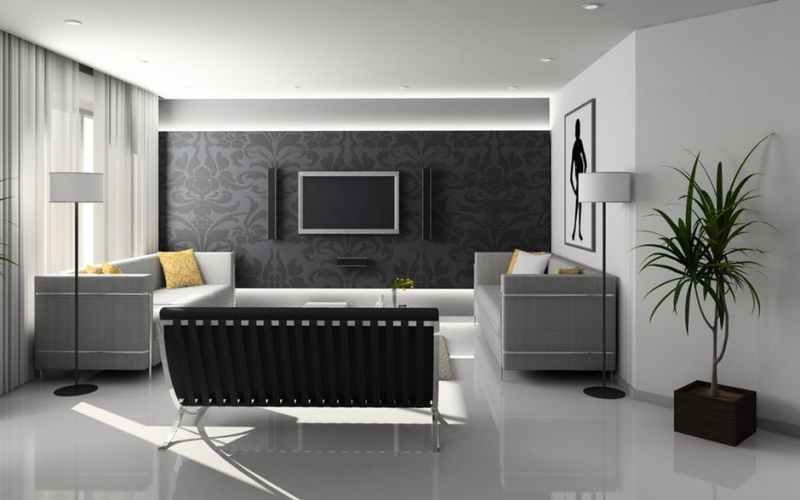 A OnePoll study conducted by blinds specialist Thomas Sanderson reveals that over a third (35%) of UK adults aged 55+ have integrated smart technology within their homes while less than a fifth (18%) of those aged between 18-34 have chosen to adopt the technology where they live.

The study was commissioned to assess the rate of smart home technology adoption across the nation and determine the effectiveness of the technology within homes.

According to the poll, 40% of Britons claim smart home technology has improved their standard of living, while less than a tenth (8%) of those surveyed say it’s just another technology fad. 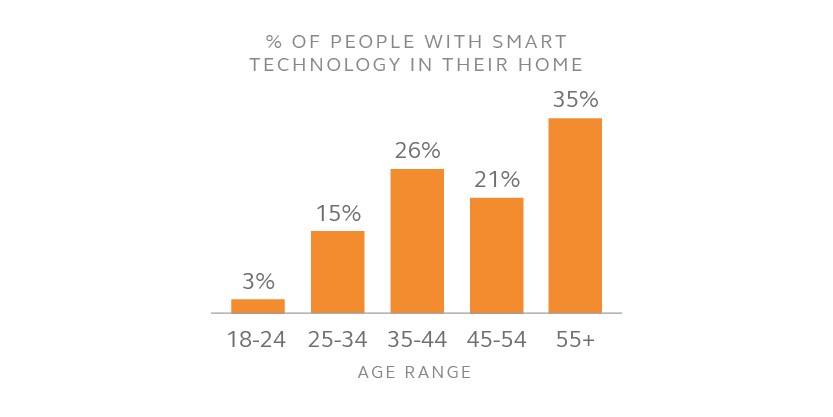 “Smart home technology is definitely here to stay. It’s interesting to see how older generations have adopted smart technology into their home so well.

In particular, it’s clear that this technology has helped people get the most out of their energy usage which is what we strive to achieve.”

Thomas Sanderson commissioned OnePoll to survey 1,000 UK adults across the UK. Respondents were drawn from a representative sample of adults by age, gender and region. The online survey was completed between 20 July and 24 July 2017.