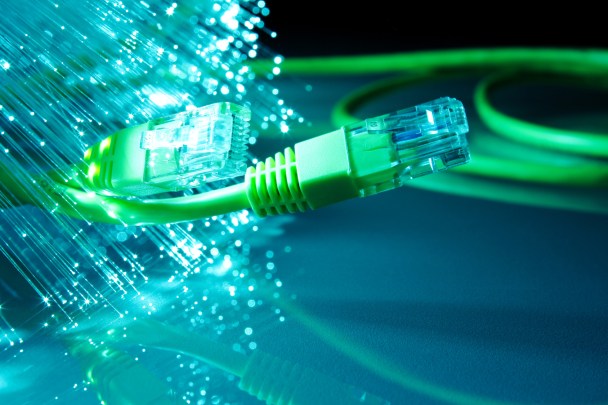 Eight in 10 (83%) UK broadband users have experienced reliability issues over the past year, according to new research by price comparison and switching service uSwitch.com.

Customers’ biggest broadband bugbear is slow loading pages, which 71% of those surveyed have been blighted by in their current contract. Six in 10 (63%) have experienced buffering, more than half (54%) have had pages crash and 67% say their internet disconnects.

uSwitch.com’s research suggests that consumers are bamboozled by the terminology used by broadband providers too.

While 94% say they understand that ‘fibre broadband’ is ‘faster than standard’, a quarter (26%) admit they don’t know what types of service will deliver superfast speeds to their home.

One in five (19%) broadband users say they’d switch providers for faster speeds and more than a third (38%) would switch for a cheaper deal.

uSwitch.com is calling on the industry to improve transparency around broadband speeds so users understand what they can actually get in their own home.

“Broadband has long been a household essential but consumers are saying they’re still facing reliability issues. While not a magic bullet, superfast broadband – sometimes referred to as fibre or by a branded name – can significantly reduce speed and reliability issues. As it stands though, only 57% of consumers believe they can access superfast services in their area when in reality, 90% of premises should be able to access these speeds.

“Quite simply, most consumers aren’t bothered by the technical definitions of their broadband connection, they just want  – and deserve  – a reliable service that delivers value. However, consumer speed frustrations coupled with a lack of awareness around superfast availability shows more needs to be done to communicate what’s available to individual properties in a meaningful way.

“The Government’s target of superfast being available to 95% of premises by the end of this year looms large. While continued investment in the UK’s broadband infrastructure is critical, we must make sure we don’t fall behind due to lack of uptake.”