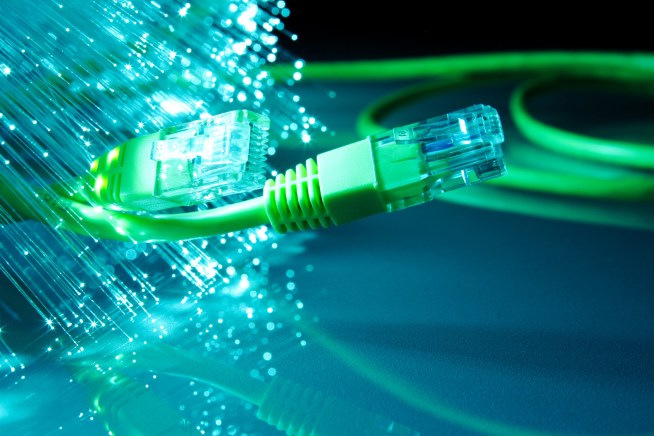 Access to fast broadband connections has emerged as more important than crime levels, nightlife and transport links, according to a new study which polled a cross-section of British homebuyers.

The average homebuyer would be willing to offer an extra £6,500 on a property guaranteed to have excellent broadband speed, according to research conducted by a broadband comparison site, Broadband Deals.

The site polled 2,738 British adults aged 21 and over as part of the study, all of whom disclosed to researchers that they were buying, or planning to buy, a new home in the next year or so. Participants were subsequently asked a series of questions relating to their home-buying preferences.

All respondents were initially asked if they’d already narrowed down the area they were planning to buy their new home in, with the majority (78%) admitting that they were keeping an open mind regarding the location.

Next, individuals were all given a list of elements that would be most likely to put them off an area that a potential new home was being sold within, and asked to state their biggest concerns. The most common answers were revealed as follows:

All those taking part who stated poor or slow broadband connections would put them off purchasing property in a particular area were asked to state the reasons behind this, with the majority (62%) admitting that they are used to fast connections in their current homes and would struggle with anything less.

A further 27% also confessed that they need fast broadband in order to work from home.

When asked if they’d ever had concerns about the broadband connection or speed in an area they were looking to purchase a home in, 16% of participants taking part confessed they’d experienced this, with only 12% of these individuals proceeding to purchase said property.

Finally, all respondents were asked whether or not they’d be willing to offer sellers more money on a property in an area guaranteeing excellent broadband connection and speeds, with more than three quarters (76%) stating that they would.

When these participants were then asked how much extra they would pay, the average amount emerged as £6,500.

“There is no denying how important speedy internet access and a reliable broadband connection are to Britons in 2017. Not only are we dependent on it for being able to work remotely from home, we also now stream a large percentage of our home entertainment through the internet.”