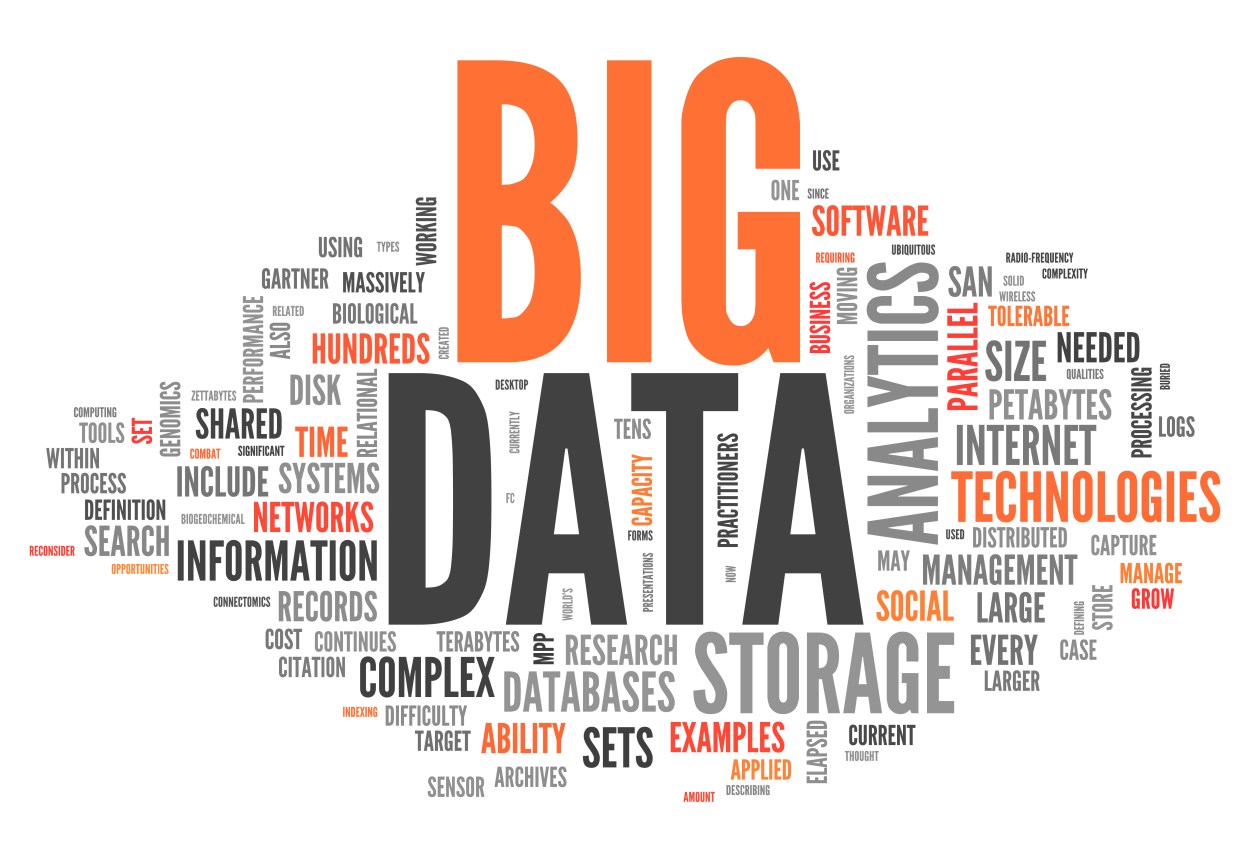 The UK has much to do to improve its global competitive stance when it comes to data and analytics usage and adoption, at least according to the findings of a study released today by data analytics solutions company Teradata.

The company’s Data and Analytics Trends 2017 study compiles findings from over 900 senior business decision makers interviewed in nine major economies around the world (USA, Japan, Australia, Germany, France, Spain, India, Russia and the UK). It examines how large organisations manage and use data today, as well as the biggest challenges and issues that will impact the big data and analytics industry over the coming years.

Competing as one of the world’s largest economies, UK businesses are looking to gain competitive advantage through the adoption of data and intelligence-led business strategies, reflected by the relatively high proportion (78%) of respondents who agreed or strongly agreed with this statement.

The Teradata report found Germany to be the leading nation when it comes to how its businesses engage with data and analytics. Of the nine countries, Germany came out on top in three out of four major areas looking at organisational use of data including; 84% of respondents saying they use data analytics, 82% claiming to have achieved digital transformation, and 82% professing to use data warehousing.

Germany was only beaten on one factor – the adoption of Internet of Things (IoT) technologies – by Australia (70% of respondents vs. 63%). In the same category, the UK shared last place with France, with just 45% of respondents.

Only 54% of those surveyed in UK organisations felt data adoption and analytics is being used effectively, which places the UK behind every other country polled, except India and Japan. The UK is on a par with all other countries when it comes to digital transformation, though all are lagging behind Spain (77%) and market leader Germany (82%).

“The amount of data being generated across UK organisations is growing exponentially and this trend is set to continue. While the adoption of data is slowly being embraced, it is not being done well enough or quickly enough in comparison to other global markets.

“Given the proliferation of data and devices, ever-changing consumer demands as well as contracting budgets – all of which are placing considerable pressure on organisations to make the right decisions – it’s no exaggeration to say that the UK’s place at the economic top table will be under threat unless this changes, particularly with Brexit looming.”

Emphasising this point, a high proportion of UK businesses (87%) believe having an effective data analytics strategy is important for the growth and future of their organisations. Central to this is how to fill the current skills shortage for this particular area of the business with almost half (48%) of businesses surveyed looking to increase employee training around data and analytics.

However, it does appear more UK businesses surveyed are looking to embrace the boom in data. When asked what changes they would personally make to data and analytics in the next two years, 50% of UK executives surveyed cited having a more user friendly system. This was closely followed by 48% wanting to invest in a state of the art system for data and analytics tracking, with their key issues being cited as being able to identify problems sooner, improving reaction time to these problems and providing a competitive edge.

According to the report, the customer is still king in the UK with customer relationships and targeting being cited as the top two business areas that could benefit from increased use of data analytics with 42% of those surveyed.

Building a marketing strategy (41%), improvements to the company’s image (40%) and growing the customer base (39%) are the other areas that are perceived to benefit the most as a result of increased usage of data analytics. While customer engagement ranks high, only 22% of businesses surveyed believe data can help improve employee relations – the lowest of all the reasons cited.

“Data is the next frontier for innovation, competition and productivity, and is a currency every country will need to be able to trade in. In order to take advantage of it, businesses in the UK must be prepared to invest in both the people and the infrastructure, while at the same time placing data at the heart of business decision making.”

One thought on “UK lags behind Germany in Big Data survey”