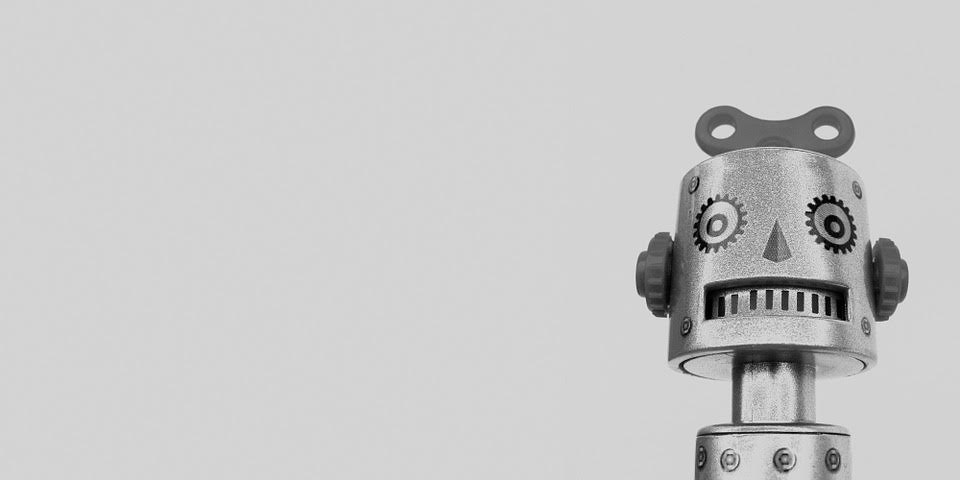 The use of programmatic advertising has risen greatly since the advent of the internet. Using software to purchase advertising en masse has never been easier; previously, the buying process involved meeting with executives, listening to sales pitches and then having to negotiate. Now, it’s all on the table beforehand; rates, information and contract terms are all set in stone before anyone goes in to the agreement. Often, nobody speaks to anyone in the entire automated process. But there are still a number of myths and misconceptions about programmatic advertising.

Whilst it is now far more convenient to just log in, make purchases and choose which outlets will carry advertising, getting to that stage can now take quite some time. The industry is awash with companies all offering the same service, and they vary in both reliability and trustworthiness. As such, trawling through the fakery, the bold promises and the companies that just don’t meet the fit have largely taken the place of meeting up and negotiating the purchase.

Unfortunately, as everyone knows, the internet is a haven for fraud and nefarious activity. Many online programmatic advertising sellers will make promises of advertising appearing in print, TV/radio and online media, yet with these outfits they rarely deliver on the service sold. Mainstream websites are often named as those that will carry ads, but in actual fact the sites are little known copycats or, worse still, virtually dead websites created solely by the advertisers for the sole purpose of carrying the ads they’ve sold.

‘One Size Fits All’

Many advertising sales outfits are on the ball in this respect. Put quite simply, the difference between laptops, tablets and mobile phones may be subtle to the untrained eye, but if not worked around correctly they can effectively negate the effectiveness of any marketing. Two of the biggest problems are screen optimisation and cookies. On a laptop, it’s a rather straightforward process. But on a mobile, ads need to be scaled down, and cookies are largely ineffective on phone-based browsers. Again, any decent programmatic marketer will be one step ahead and has factored this in, but there are a plethora of companies that are still running ineffective ads as a result of these differences.

The horror stories of programmatic advertising gone wrong shouldn’t dissuade any buyer per se; they should instead keep them astute and mindful of the risks. The industry has greatly moved on as a whole from when it started. Advertisers can now directly target ads at pretty much any demographic, a far cry from the mid 90s and early millennial advertising that was largely based around invasive and unpopular banner ad campaigns.

Ads Can’t Be Targeted As Well

Again, the ability to target is now more honed in and developed than ever before. Want to buy space in the top 10% of viewed shooting and fishing websites? Need ads to directly reflect services based on what the intended target has been visiting in the last week? The ability to track user behaviour digitally has enabled programmatic marketing to be so well targeted that it has all but negated the need for market research in many industries.

It Replaces The Need For Having Purchasing Staff

Whilst programmatic marketing from companies like PRGRMTK has opened up the doors of purchasing to a wider audience, purchasing staff still need to know where to buy, what they’re buying and who they want to target for campaigns. Getting an untrained staffer to start clicking and buying is likely to result in wildly misguided advertising campaigns.

The whole process is now a highly developed, well oiled machine and, if used properly, can really simplify the whole buying dynamic. However, it’s important not to get fooled into a false sense of security. The considerations of buying ad space digitally have simply replaced those that came with print advertising 20 years ago. Remaining astute, but not overly cynical, strikes an ideal balance.