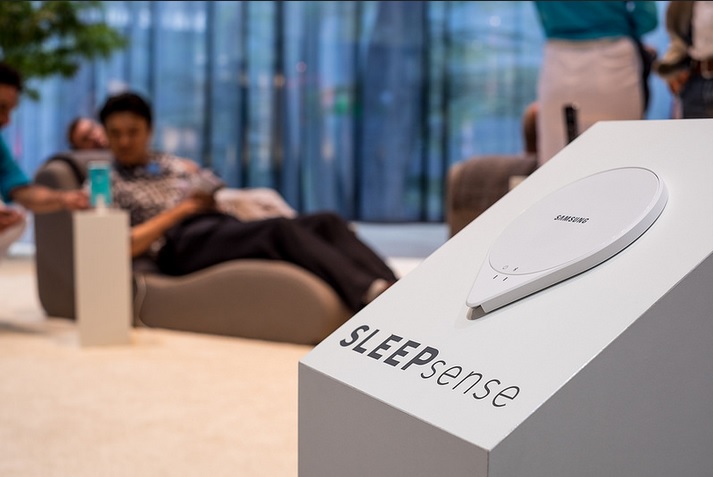 1. Women’s smartwatches are definitely a thing

While there have been some stylish-looking smartwatches released recently – the Apple Watch and the Alcatel OneTouch watch, especially – they are still arguably a little too bulky to sit on most women’s wrists. Unsurprisingly, tech companies are looking to address this and, in the process, tap into the potentially profitable ‘female’ market. 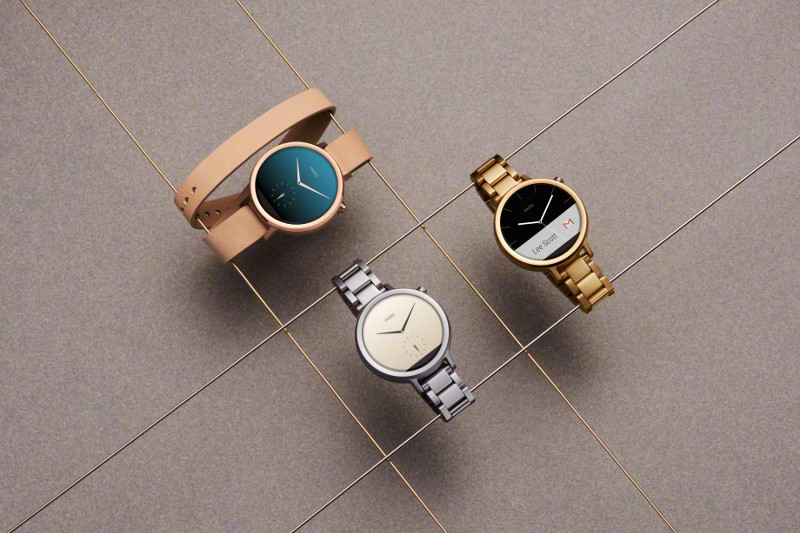 The Moto 360 is the first Android Wear device to come in separate versions for both men and women, as well as a sports version. The female version is smaller, and is accompanied by what Motorola thinks is a more feminine strap.

Motorola says: “The original Moto 360 was the first smartwatch that actually looked like a watch. With the second generation, we’ve refined the classic and timeless design and created a watch collection specifically designed for men, women and fitness enthusiasts.”

The new 360 allows users to get respond to messages with their voice and check notifications at a glance. Moto 360 is also WiFi-enabled, so it doesn’t have to be in Bluetooth range.

2. Smartwatches are still coming in their droves

As well as the Moto 360, there was a flurry of other smartwatches worth noting at IFA. Among them was the Huawei Watch, which has sapphire crystal glass and an in-built barometer.

Also gracing the scene for the first time were Samsung’s Gear S2 and Gear S2 classic, both stylish smartwatches featuring a barometer, 3G connectivity and GPS, as well as being NFC-enabled.

Check out this extremely helpful table, compiled by GSM Arena, to compare the different smartwatches on offer at IFA this year.

Don’t want to shell out too much for your mobile? Well the rise of the budget smartphone continues apace with the latest addition being the ME by German company GIGASET (below). Priced between £249-£399, the ME is no stripped-down, cheap-as-chips device; rather, GIGASET has chosen to integrate high-end features to keep the phone competitive, but still at a knock-down price compared to dominant models by Apple and Samsung.

As such, it boasts gorilla glass, fingerprint recognition technology, HD sound, external speakers, and a fast-charge battery which enables the use to have 25% of the battery power after a ten minute charge – among many other impressive features. 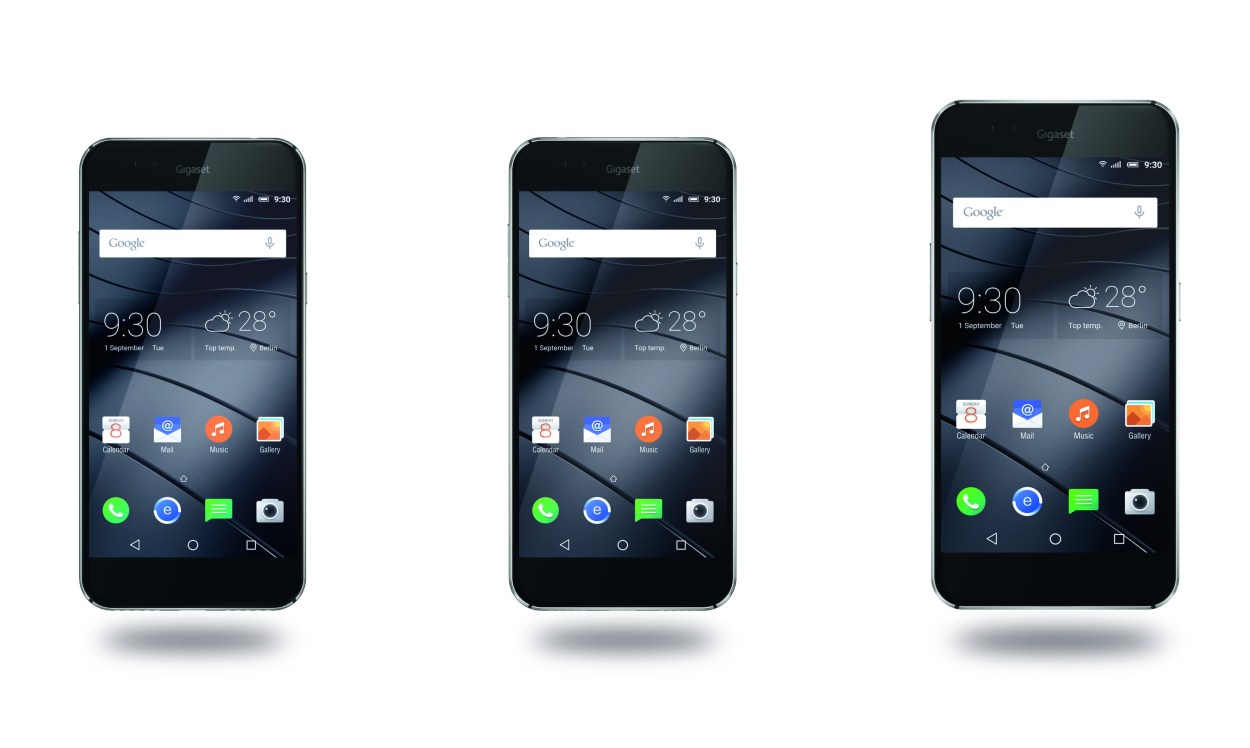 Also debuting at IFA was Sony’s Xperia Z5 Compact smartphone, which feature impressive spec including a two-day battery, an integrated fingerprint sensor, super-fast autofocus and sharper zoom on an incredible 23-megapixel smartphone camera, as well as being waterproof to one metre.

Interestingly, Sony has cut the price of the Z5 Compact less than three days after launch, going down to £429 from £549 – that’s more than a 20% discount.

4. Health wearables are still the future

As expected, wearables were a conspicuous presence at IFA. Health gadgets were among them, such as Samsung’s SleepSense, a personal healthcare device supposed to help you improve the quality of your sleep. It works underneath your mattress to track your movements in the night. The sensor then syncs directly with a smartphone, granting full access to your sleep data in the dedicated SleepSense app.

We also spotted the TomTom Spark, a smart fitness tracker designed to be the ideal fitness companion, complete with heart-rate sensor and space for up to 500 songs. It’s not that snazzy but is sure to rival the popular Fitbit, which we’ve written a lot about here at ShinyShiny.

Philips, too, has unveiled some new personal health products. It’s never been easier to track your own health and many tech pundits believe that the NHS will strongly encourage this kind of self-monitoring in the near future.

Philips’ ‘health watch’, announced at IFA, has an integrated optical heart rate sensor, accelerometer, and other sensors capable of tracking heart rate, activity, and sleep patterns. The health watch is like a smartwatch that links to a smartphone, and communicates its data via the Philips HealthSuite app.

Phillips has also announced two blood pressure monitors, to measure blood pressure and heart rate. Both are rechargeable through USB and are easy to use; in an era of such strain on the UK’s NHS, these kinds of items could prove extremely useful and possibly even prevent unnecessary GP visits.

We also glimpsed some really cool audio technology at IFA. One of the best was Pure’s sleek new Evoke F3 digital radio, which we’ve written about in detail, and which features a fabulous full colour LCD screen, Bluetooth and Spotify Connect.

The more retro among us will also be titillated by the ongoing appearance of vinyl at tech shows. The most stylish at the moment is definitely the Collegiate from US company Crosley, and at IFA, we were treated to yet more vintage goodies in the form of the new Technics SL-1200. Technics has long been the brand of choice when it comes to DJing equipment, and it was revealed at IFA that its iconic SL-1200 is making a comeback sporting a futuristic, utilitarian design. It will go on sale in 2016. 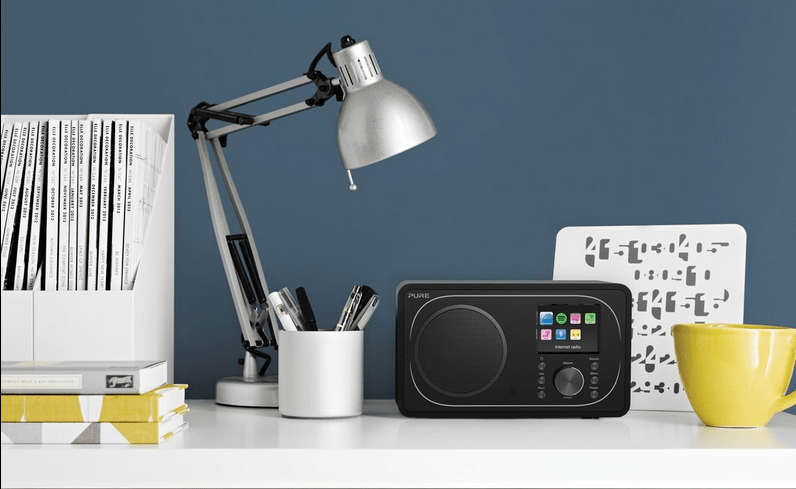