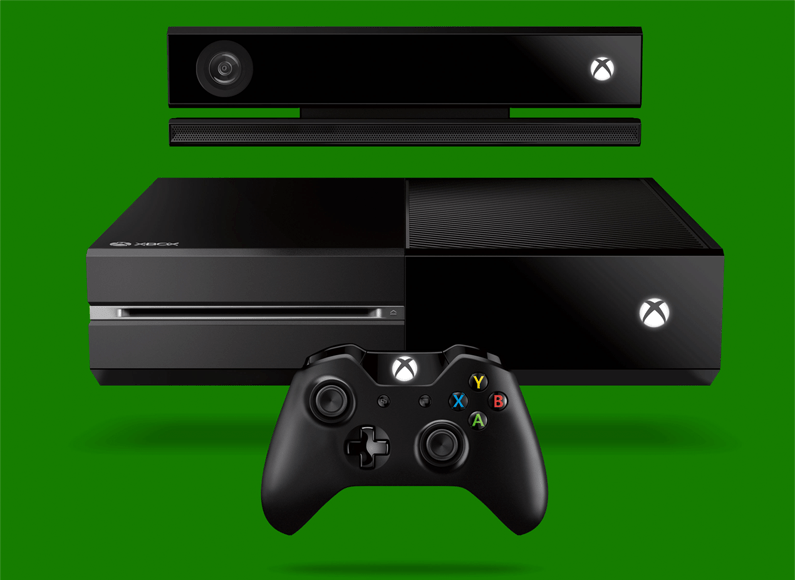 According to Eurogamer, Microsoft is saying that the drop is a “UK-only retail promotion”, but that’s the same euphemism that was used for the last price drop – so don’t expect it to go back up again.