Microsoft thought about buying Nintendo and expected the original Xbox to appeal to casual players, according to one man who was involved. 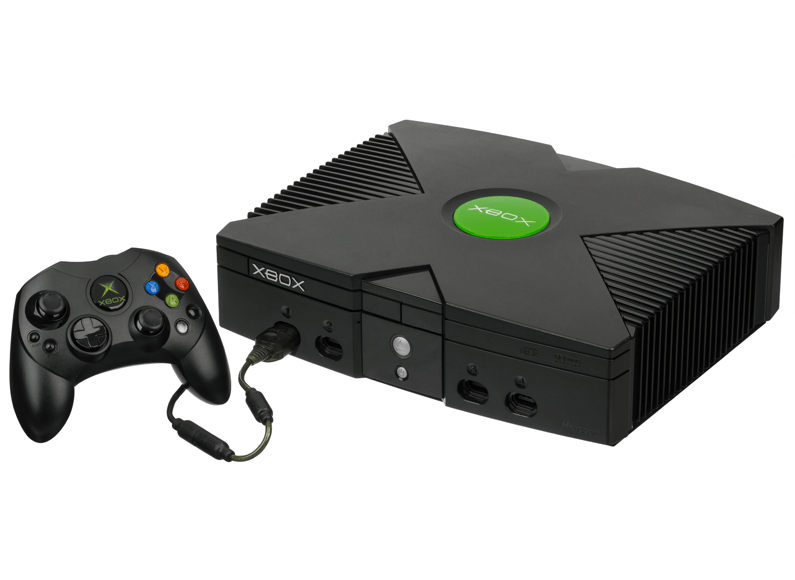 GamesIndustry.biz recently spoke to Lorne Lanning from Oddworld Inhabitants about the launch of the console – on which Oddworld game Munch’s Oddysee was one of the launch titles.

“At the time, Xbox thought that the core market was going to be casual. They were going to be the casual gamers’ machine. Now, that’s why they approached us because they said ‘we think you’ve got something that competes in that Mario space and we think Mario’s the thing to kill … We see that space. We want that audience. We love Oddworld so why don’t you get on this bandwagon? And we might give the box away'”

Imagine what a game changer that would have been – it could have completely transformed the games business and the business model entirely.

You can find the whole interview here.