HTC’s Idris Mootee has posted a couple of intriguing images to his Facebook page – showing off what he says is a “secret weapon coming soon”. 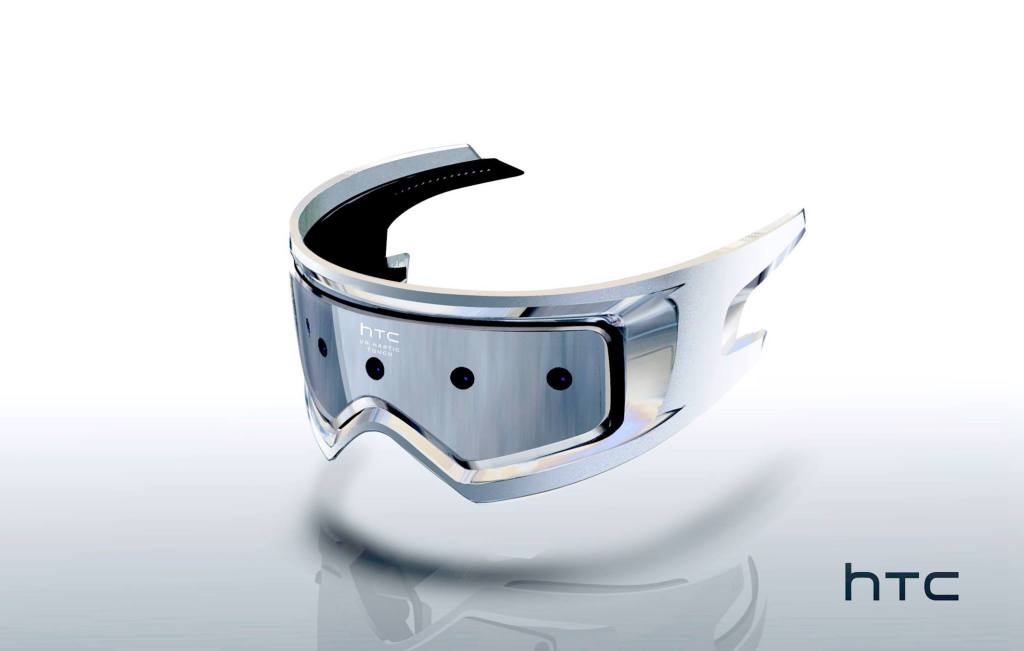 Mootee has not revealed what the device is (there’s even some speculation that it was an April Fools… though it doesn’t look like it), but the consensus seems to be that it is a re-designed version of the HTC Vive VR headset that the company revealed last month at Mobile World Congress. 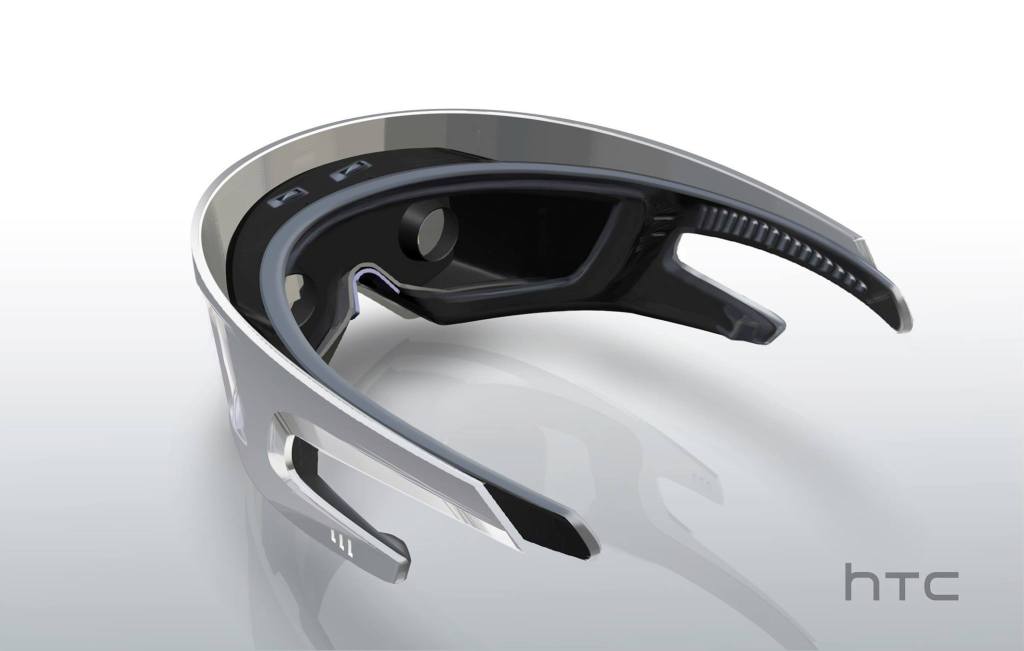 The version last month appeared much larger and clunkier – whereas this version appears more refined. It also retains the “lighthouse” positioning sensors on the front, that will enable headset users to position themselves in the room. Perhaps this is what the consumer version will look like when it finally hits stores?