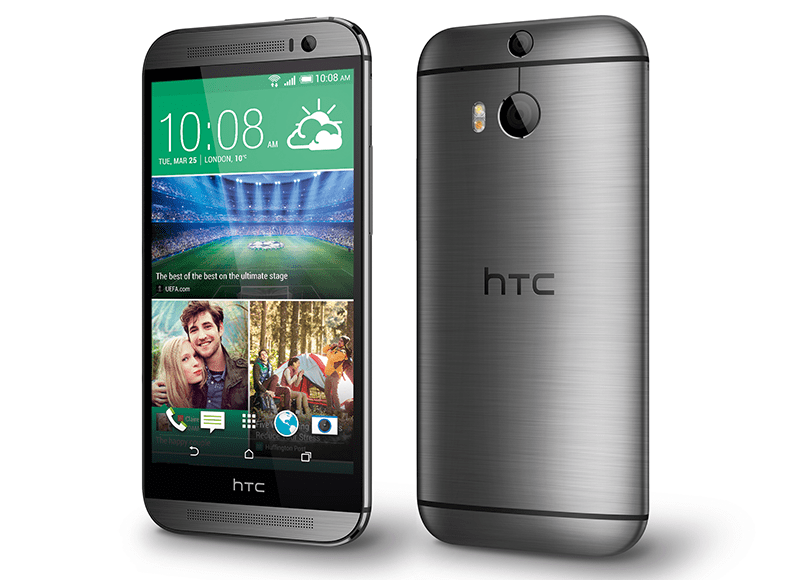 Don’t worry, your eyes aren’t deceiving you. The image above is definitely of a new phone – it just looks pretty much the same as every other HTC.

The confusingly named HTC One M8S takes last year’s HTC One M8 and changes around some of the insides – and puts it at what we expect to be a lower price point than the new HTC One M9 flagship.

The ‘new’ phone sports a 13MP rear camera, Snapdragon 615 Octa-Core Processor (which we think is actually a bit slower than the chip in the M8 proper), and runs the latest Android Lollipop. The screen stays at 5″ – the same as the HTC One M9.

It looks set to be available from early this month, and we’ll keep you posted on UK pricing.