Whoops, it appears that LG has spilled the beans on a new iMac that will be coming out later this year. 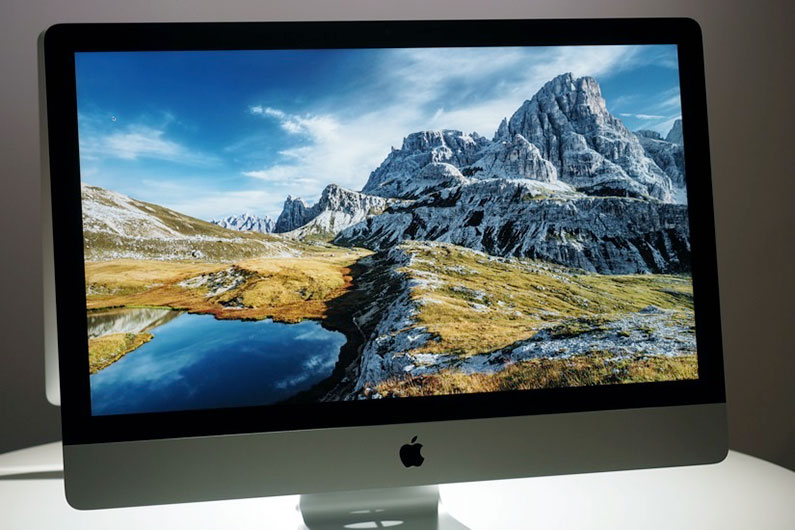 The folks at Engadget got the scoop. Apparently LG, which manufactures parts for the iMac, has accidentally given away in a press release that the company is planning to launch an iMac with an 8K screen resolution this year.

The mention came in a press release in which LG was talking up its 8K TVs (4K is so last year). Such a move by Apple would make sense too – as Engadget notes, the company also produces a 5K iMac.

Unfortunately for LG, the blunder could be expensive- Apple apparently has massive fines written into its contracts with suppliers, to the tune of millions of dollars. Here’s hoping LG go easy on the poor person who wrote the release.