Pow! It seems that a special 60s Batman DLC pack might be available to players who buy Batman: Arkham Knight, according to reports. 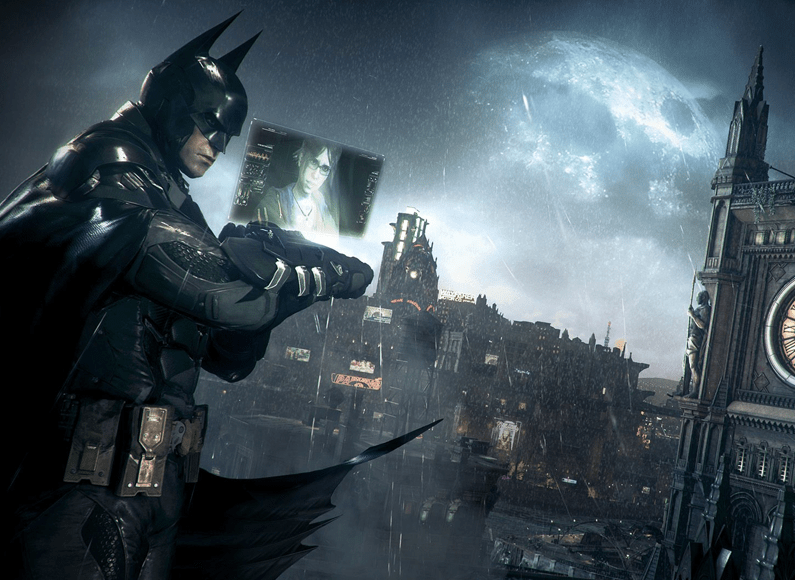 Zap! According to The Paranoid Gamer, one Kiwi retailer has accidentally posted details of the skins being in the game – including an Adam West Batman costume and 60s Batmobile. Apparently there may be a “Batman 3000” costume in there too (modeled on the Caped Crusader’s Justice League 3000 appearance) – suggesting that we might see a number of different Bat-generations in the game.

At the moment this is unconfirmed, but why else would a retailer know if some sort of promotional push wasn’t being planned?

The last time we saw 60s Batman in a game was in Lego Batman 3, which was even voiced by Adam West. 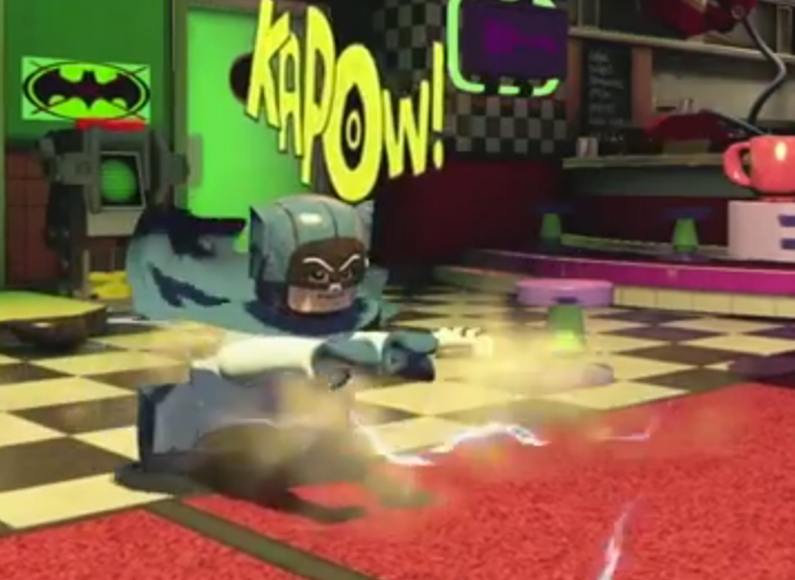