Selling Apple hardware used to be so easy for a nerd. You know what all of the devices are capable of, you know the specs and the upsides and downsides to everything – but the Apple Watch looks set to be a whole different ball game. 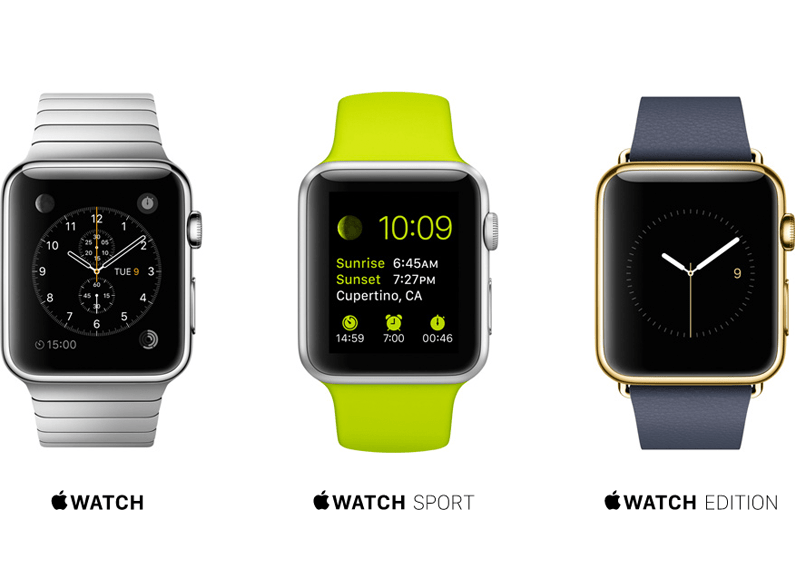 According to 9to5Mac, Apple is undertaking a training programme for the blue-shirted sales employees in Apple Stores, to help them understand the world of fashion, and how people buying an Apple Watch may be more concerned with the way it looks than anything else. 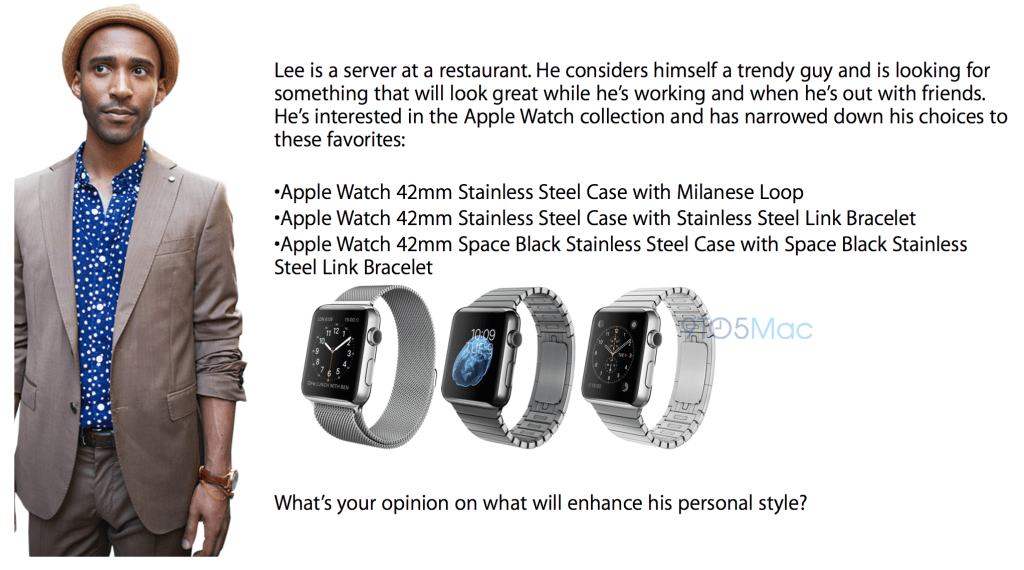 Using example customers like the above, Apple is offering tips on what to say – such as commenting on which watch goes best with the clothes and “accessories” that customers are already wearing, and getting a second opinion from any friends who the customer is with.

Apparently this is more in line with the ways that watches and other fashion items have traditionally been sold.