If you’ve come to TechDigest today looking for advice on buying a phone, then we have one message for you: Don’t. 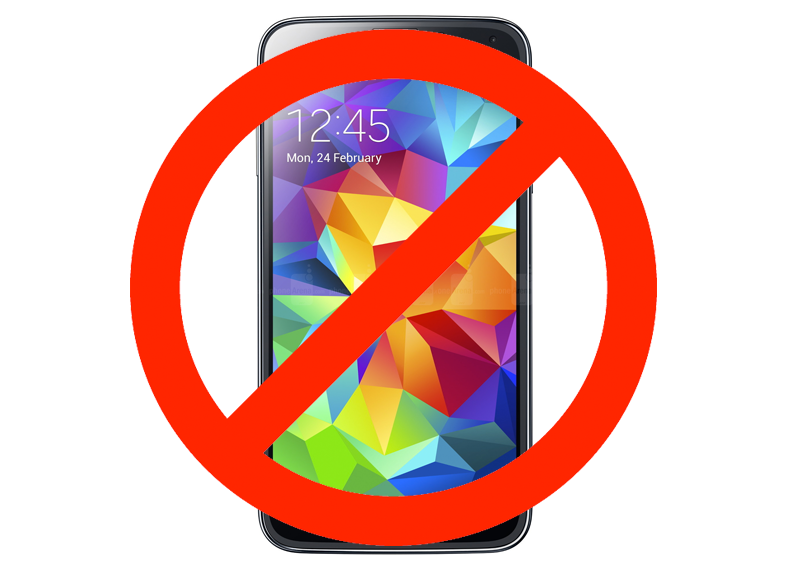 This isn’t because we’re anti-progress, or think that mobile phone technology peaked with the Nokia 3310 or something like that… it is out of concern for you wasting your money.

Next weekend one of the biggest events in the tech calendar kicks off: Mobile World Congress, in Barcelona, where pretty much every phone maker in the world (apart from Apple) will be there hawking their latest.

Amongst the thousands of phones we’re expecting Samsung to finally announce the Samsung Galaxy S6 – and for HTC to announce the HTC One M9. Both phones will be the top-of-the-class flagship handsets from two of the largest manufacturers.

So why wait? Well, if you’re looking to buy a new phone, even if you don’t want an S6, an M9 or one of the plethora of new handsets that will be announced, this will have a corresponding effect on the rest of the smartphone prices. Even if the new phones aren’t released straight away, the fact they exist wil have an impact. Chances are a Galaxy S5, which has been out for about a year, will be much cheaper in a month’s time than it is now, for instance. If you’re looking for a more mid-range or low-end phone too, if you wait then you’re more likely to get more bang for your buck.

So remember, be patient! And tune into TechDigest next Monday for all of the latest MWC news.