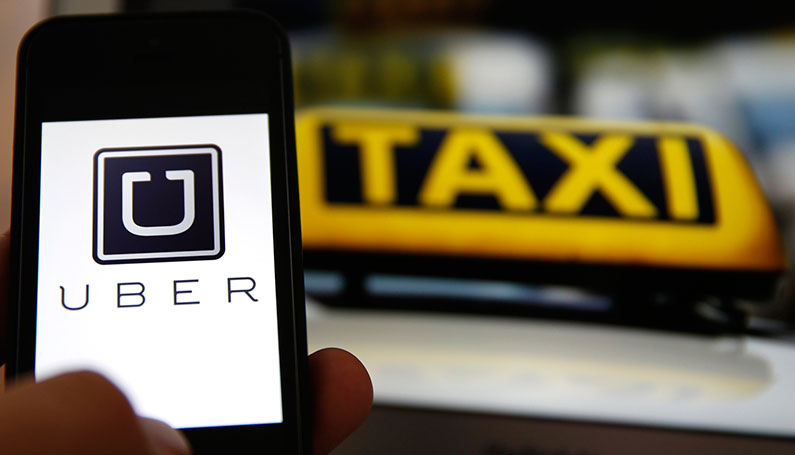 “The chief executive of the online taxi-sharing firm Uber has said he wants to make 2015 a year of rapid expansion in Europe. Travis Kalanick told a conference in Munich that Uber could create 50,000 jobs as part of a new partnership with European cities. Fast-expanding Uber has drawn criticism across the world from regulators and established taxi operators.” 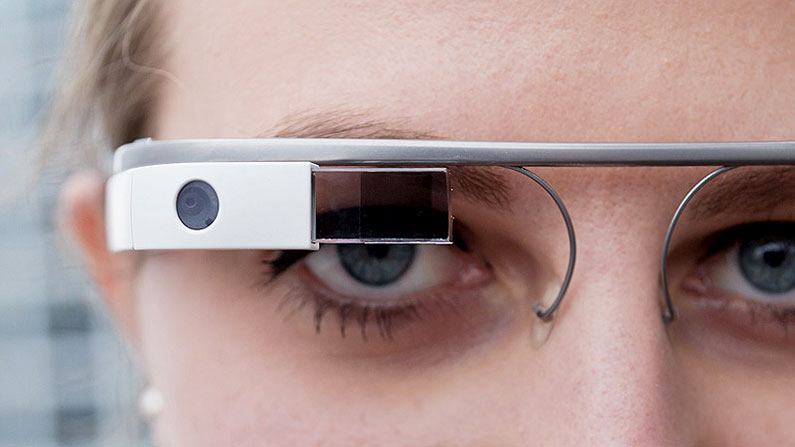 “Despite Google’s efforts to paint the changes at Glass as the next logical progression for a product heading towards full commercial existence, it was unable to disguise the scale of the reversal. Glass had already become Exhibit A for critics who accuse the company of undermining personal privacy for personal gain.” 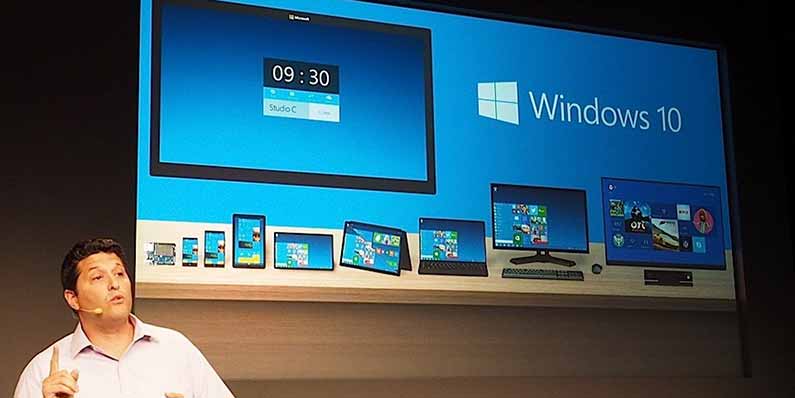 “One in five PCs still runs Windows XP, now 14 years old, and the majority run Windows 7. With Windows 10, Microsoft has to prove not just that computer users need a better operating system, but also that Microsoft remains as vital as ever. The symbolic importance could not be greater – hence the company is jumping straight from Windows 8 to Windows 10 – because for all its strengths, consumers did not love the uniquely stylish, new interface that was introduced in August 2012 and dubbed that Start screen.” 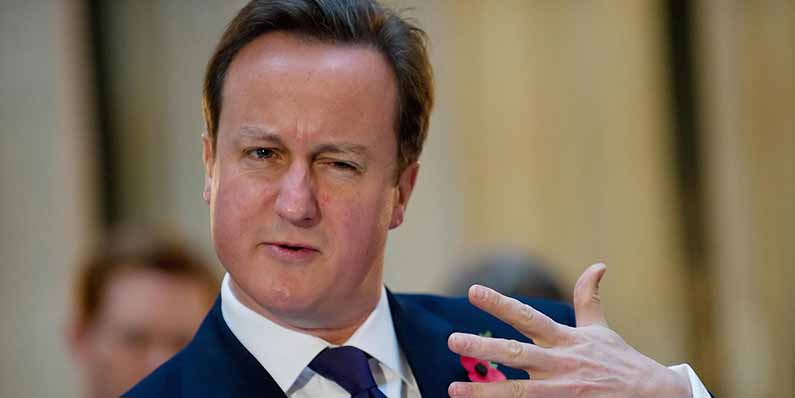 Has David Cameron really gone to war on encryption? | TechRadar

“UK Prime Minister David Cameron’s response to the hideous Charlie Hebdo shootings has been dramatic to say the least – and has in turn provoked intense reactions from people in the tech industry, the tech community, privacy activists and political commentators. The reactions are varied, but none are positive. For some, Cameron has revealed him to be an ignoramus of monumental proportions.” 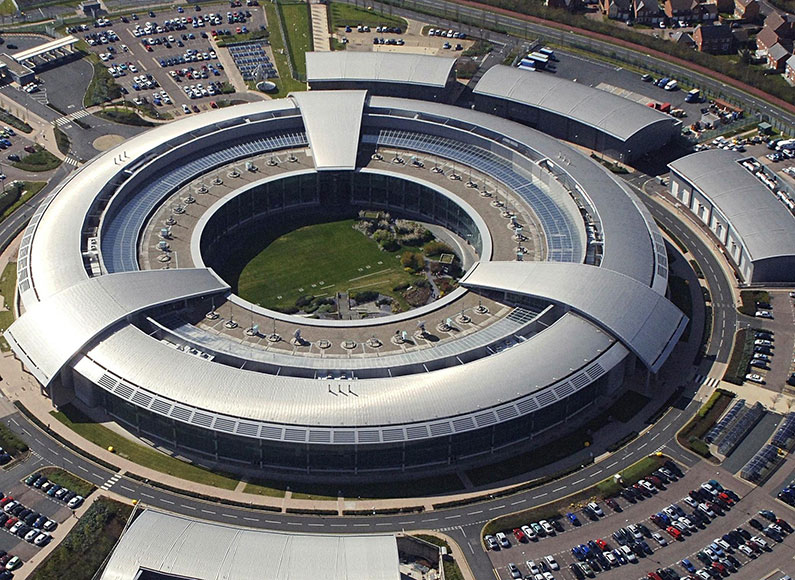 “A new trove of classified documents leaked by Edward Snowden reveal how British spy agency GCHQ tracked iPhone users by compromising their computers. Instead of targeting iPhones directly, agents at GCHQ would seek to compromise the computers to which they are registered and synchronised, giving them access to all of the data stored on the iPhone.”