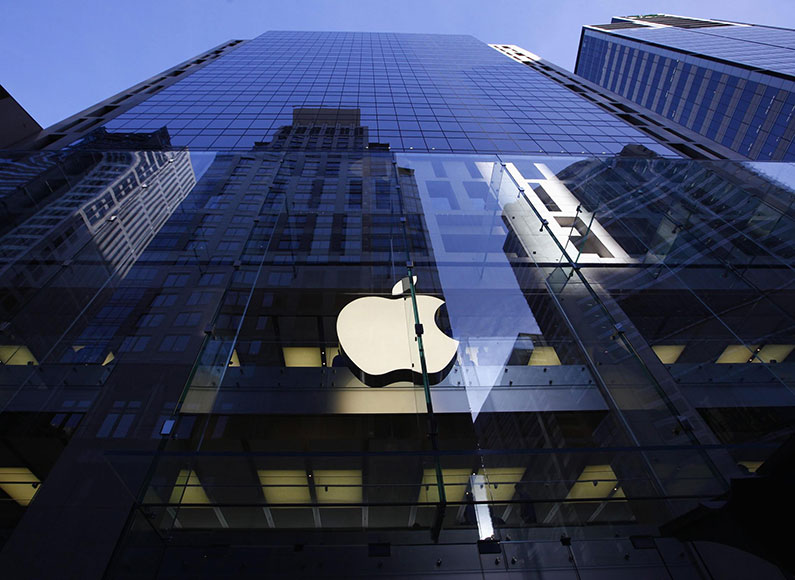 “Apple is facing a lawsuit for not telling users about the amount of memory required by its flagship operating system. The legal complaint revolves around iOS 8 and the amount of memory it reserves for itself on iPods, iPhones and iPads. The complaint alleges that it takes up so much space that far less than advertised is left for people to store their own data. Apple has yet to issue any official comment on the lawsuit.” 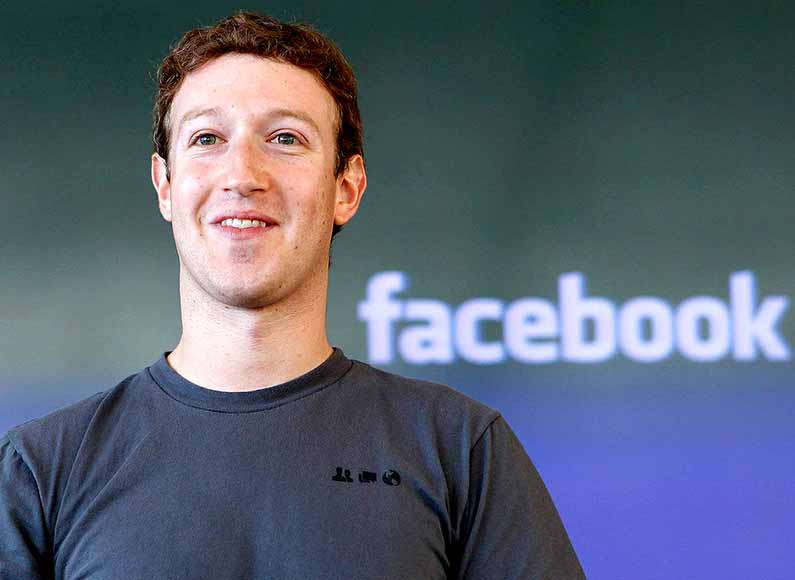 “Mark Zuckerberg is attempting to add a little more ‘book’ to Facebook. The Facebook founder and chief executive announced on his page recently that he has vowed to read a book every other week in 2015, with an emphasis on learning about different beliefs and cultures.” 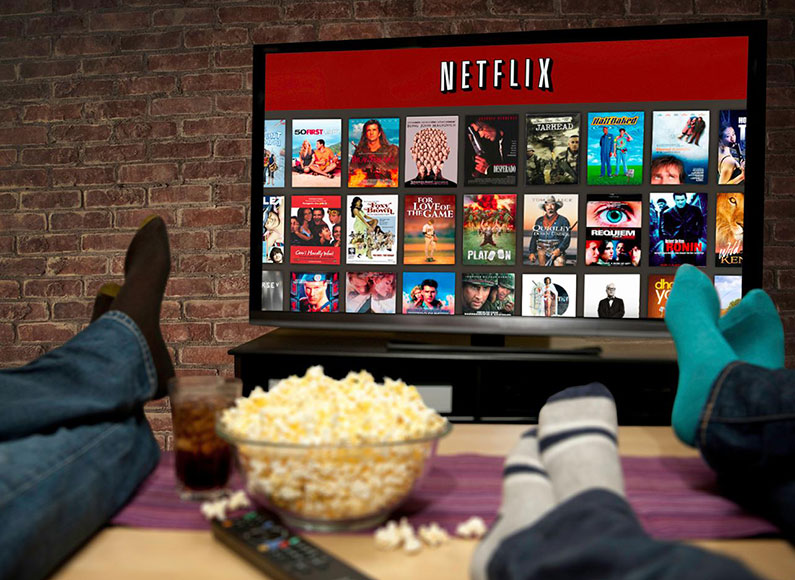 “Netflix has been accused of blocking subscribers who use tools such as VPNs to watch films and TV shows not permitted in their country. The video streaming giant is reportedly cracking down on users who circumvent geolocation restrictions after apparent pressure from movie studios which want full control over what people can watch where. Netflix has rejected the claims, insisting its VPN policies have not changed.” 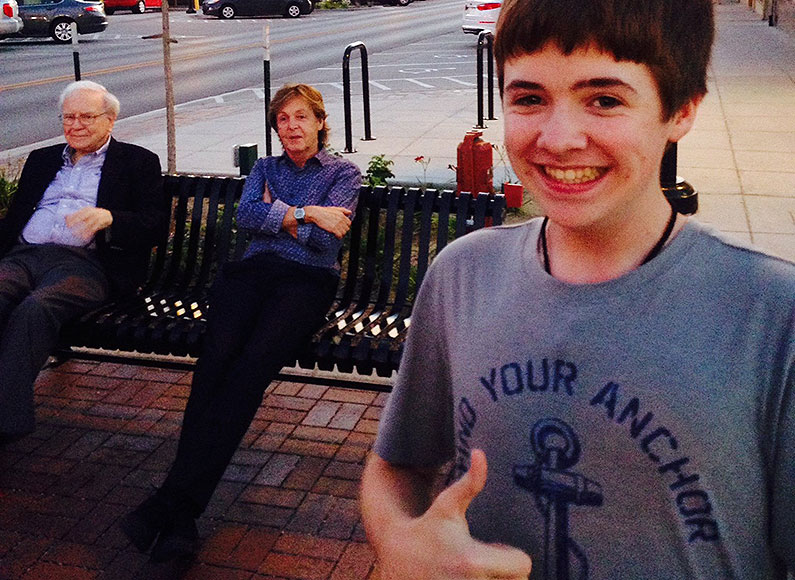 “A central London college is offering its students the chance to become fully qualified selfie-takers. Starting in March, City Lit College in Covent Garden is offering a dedicated course in ‘The art of photographic self-portraiture’, or in layman’s terms – selfies.”