Perhaps the most intriguing news of the day is that Microsoft has bought a minority investment in Cyanogen Inc – the company that is behind the popular Android “fork” CyanogenMod. 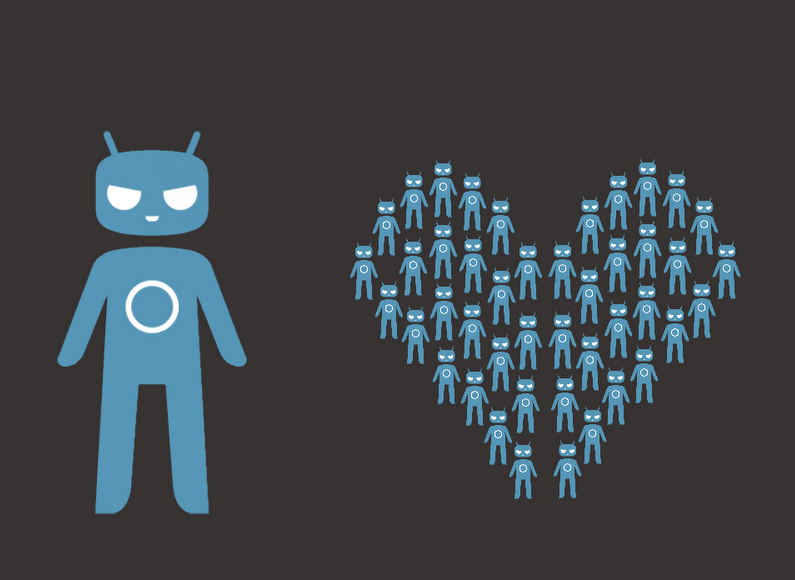 CyanogenMod doesn’t come as standard on normal Android phones – instead it is an open source alternative to Google’s version of Android that can be (if you’re feeling brave) installed on many existing Android handsets. Its popular with techies in particular because it can often breath new life into old phones – bumping them up to, say, Android Lollipop or KitKat when the official manufacturer only supports up to Jelly Bean.

So why would Microsoft invest a rumoured $70m into the platform, especially when it has its own mobile platform in the form of Windows Phone?

My hunch is that Microsoft wants to have a back-up plan. Last year when it purchased Nokia’s phone division, it initially kept supporting Nokia X, its Android division too. And given how in the last year Windows Phone has categorically failed to make any inroads into the iPhone/Android duopoly, controlling a platform that can run all of the normal Android apps – and not at the behest of Google – seems like a smart move.

This means that when Microsoft does finally give up on trying to make Windows Phone a thing, it immediately has a team with a well developed Android product that can swoop in and save it some dignity. Don’t be surprised if MS CEO Satya Nadella ever pulls the plug, Windows Phone users get the option to upgrade their handset to Cyanogen.

So could Microsoft be already thinking of an Android future? It perhaps doesn’t seem imminent, but don’t be surprised if we start hearing more about this little back-up plan.