EA has announced that an open beta of Battlefield Hardline will be available from February 3rd. 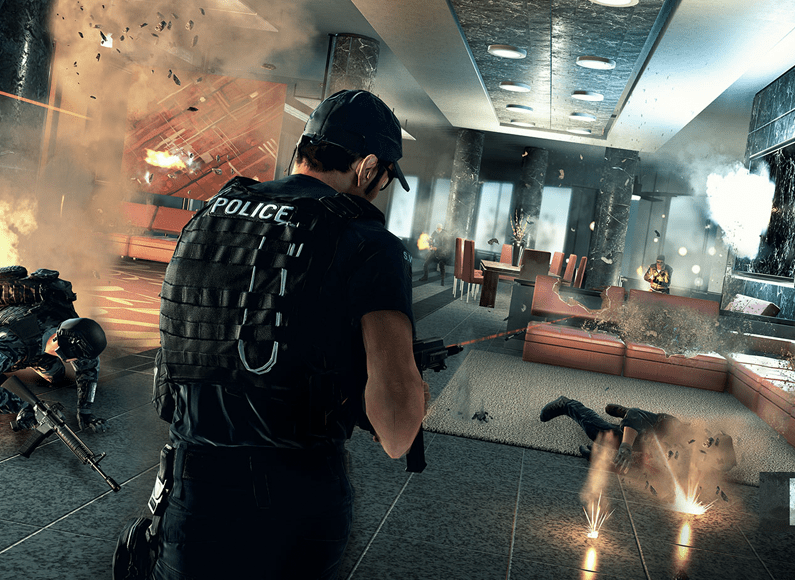 The hugely anticipated Cops ‘n’ Robbers ’em up will come with three playable maps – Dustbowl (which supports up to 64 players!), Downtown and a Bank Job – the latter enabling players to try out heist mode. (Who’d have thought Battlefield: Hardline would beat GTA to launching heist mode…?)

The game also introduces what it calls “Hacker Mode” – seemingly Watch Dogs inspired, one player on each team will be granted access to security cameras so they can direct the other players around.

Finally, everyone who plays the beta will get a special in-game dog tag that their character can wear, to show they were one of the first players.