Television began life as a big wooden box in the corner of the room with a convex screen (powered by a cathode ray tube) that brought black-and-white programmes into the home. 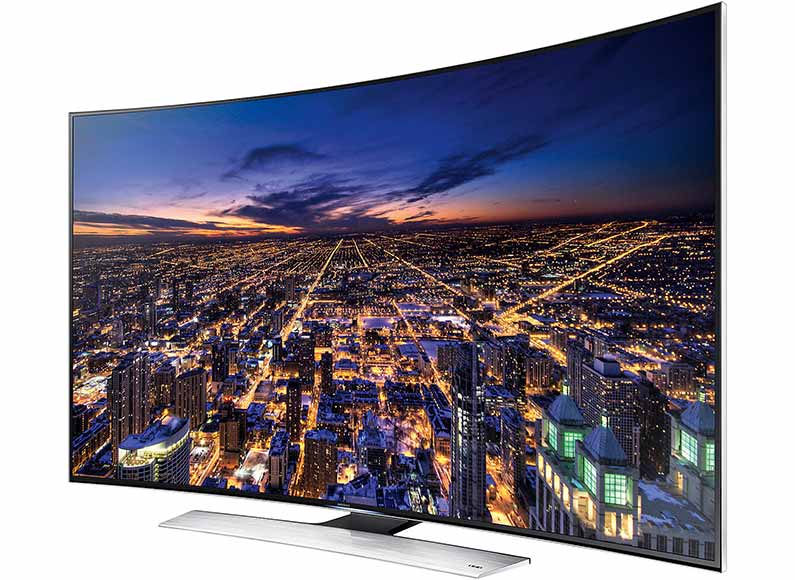 Then came colour. Then the CRT screens gave way to flat plasma, LED and LCD televisions. And we even have 3D TVs.

Now, it seems, the flat screens are going curved again – this time concave rather than convex, which means that the screen curves gently towards you, not away from you.

But are they any better than the high-definition flat screens that we have all come to know and love? As with a lot of technology in its early days, the jury is still very much out.

One manufacturer, LG, has said that the new curved screens are spectacular. “The entire screen surface is equidistant from the viewer’s eyes, eliminating the problem of screen-edge visual distortion and loss of detail,” LG said in a press release.

Some in the film industry say that curved TV screens are better because they follows the natural curvature of the eye, which is why cinema screens have a curve to them.

Apart from fuller immersion and less distortion at the edges of the screen, other claimed benefits of curved screens are that viewers feel they are experiencing a wider field of view, the pictures have more depth, the contrast is richer, the curve can help reduce reflections and there is a wider viewing angle.

And now for the cons, most of which have been put forward by technology writers who have spent some time with curved screens for review purposes.

The main drawbacks to curved screens are that they are not as easy to wall mount as flat screens, the viewing angle is reduced (you need to sit in the “sweet spot” to get the best picture), the curve exaggerates reflections, and you need to buy a bigger screen than you would with a flat TV,

The biggest negative? Curved TVs are not cheap, with the average 55-inch model starting at around £1,000. A decent 55-inch flat-screen will set you back half of that or less.

The majority opinion seems to be that curved screen TVs are not much more than a gimmick.

One thought on “Is it worth getting a curved TV?”