The HTC One redefined HTC as a serious player at the top end of the smartphone market – and last year’s update – the HTC One M8 – built on its position. So what about this year and the phone we’re expecting to be called the HTC One M9? 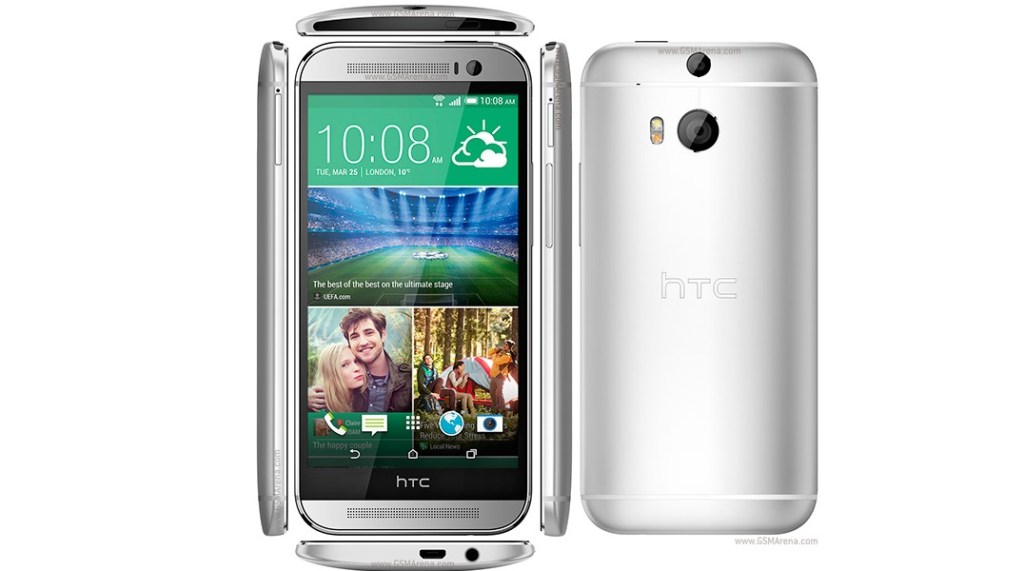 HTC hasn’t even confirmed that the phone exists yet, but we’d say it is a pretty safe bet that it will be released around March time – as that is when the M8 was released last year, and it would also coincide with the big Mobile World Congress trade show in Barcelona.

HTC is yet to say anything official, but according to Forbes there has been quite a spectacular leak.

Essentially, looks-wise we probably shouldn’t expect anything too revolutionary – it still looks like the M8, complete with 5″ screen and dual front-facing “boom sound” speakers.

On the inside though, it is a different story, with the M9 expected to have a Snapdragon 810 chipset with Adreno 430 GPU, 3GB of RAM and a 2,840mAh battery. The rear camera will be a massive 20MP and the front camera being a whole 13MP.

As Forbes notes, curiously the screen resolution will be remaining at 1080p, rather than moving towards 2K, as we’ve seen rumoured for other top-of-the-line phones.

Either way, we’ll keep you posted when we hear anything official.