The space-based “super-hero” movie Guardians of the Galaxy was a big hit for Marvel in 2014 – and also a hit was the retro 1980s soundtrack, featuring songs such as Blue Swede’s Hooked On A feeling, Escape (The Piña Colada Song) and Cherry Bomb from The Runaways. 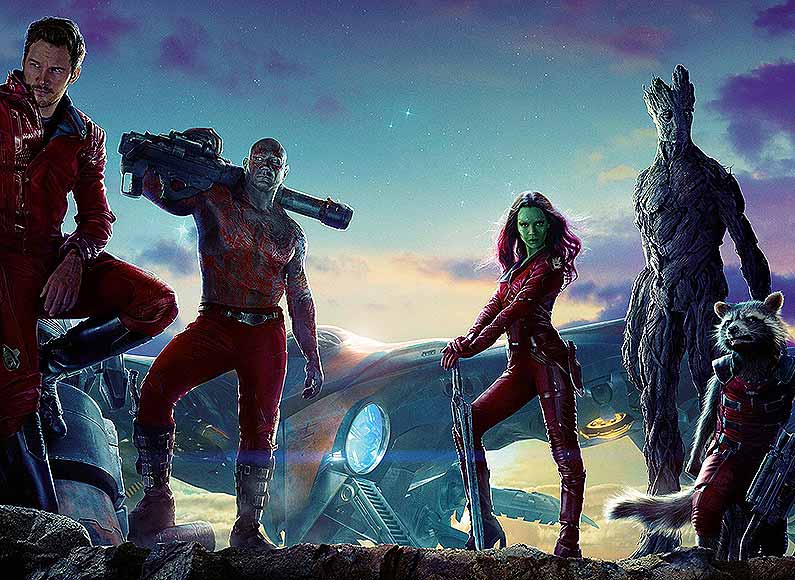 So what better accompaniment for the retro 80s soundtrack than a retro 80s-style 8-bit video game?

The clever people at CineFix have done just that, creating an 8-bit version of the film that would look right at home on your old Atari, Amiga or NES consoles.

You can watch it below … and the tinny, arcade versions of the Guardians of the Galaxy soundtrack is a very nice touch.