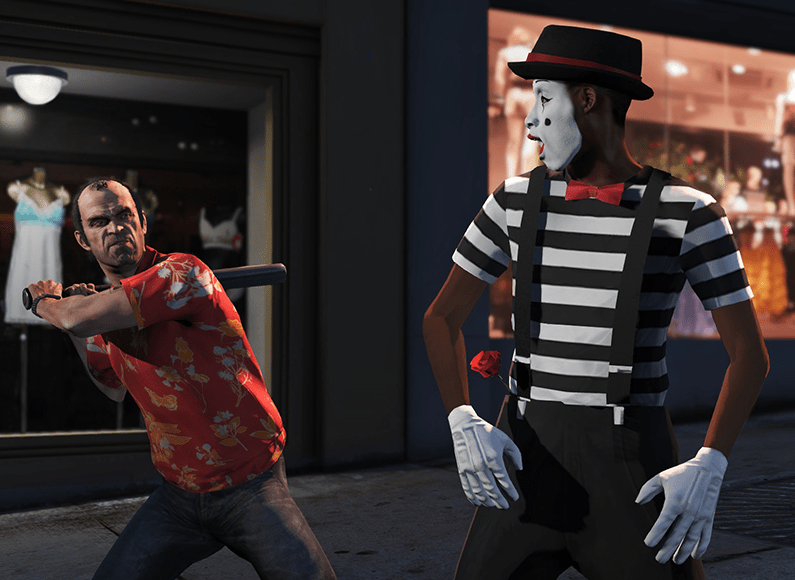 Let’s get the big news out of the way: The game is finally due to hit Windows on March 24th – so not too long to go.

The other big news that will please the so-called “PC master race” is that it will apparently be capable of running at 1080p (like the PS4 and Xbox One versions) but also at 60fps (unlike the consoles). Apparently it will even work up to 4K resolution and will support up to three monitors. Wow.

It will also be bundled with an official GTA video editor for making gameplay clips and perhaps the biggest news in terms of new gameplay is that it will also include online heists. The long-awaited that gamers have been waiting for since the original PS3/Xbox 360 launch in 2013 will see players able to work together to pull off more complex missions. Heists will also be launching on consoles “in the weeks leading up to” PC launch.

Now here’s the scary part: the PC requirements for running the game.