Ever wanted to watch the action from the point of view of the players? GoPro has today announced a partnership with the National Hockey League which will see players wearing a miniature camera – with the action broadcast live on TV. 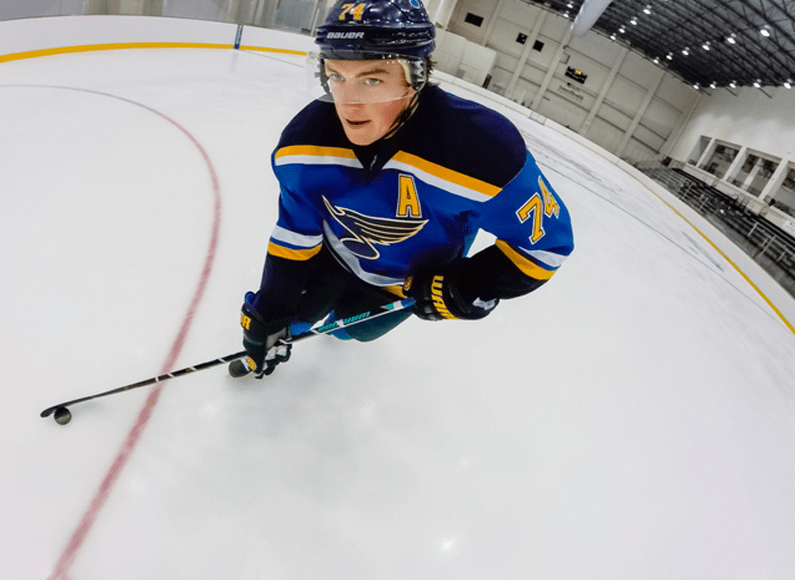 GoPro’s latest Hero4 cameras are capable of broadcasting over wifi – and it is presumably this technology that the company’s professional broadcast division will be exploiting. The reason hockey is the first sport to get this treatment is perhaps because each period is only 20 minutes long – meaning that the batteries won’t run out before the whistle blows.

The first game to use the new tech will be the NHL All-Star Skills Competition tomorrow – it’ll be interesting to see the results. How long until we see the same tech rolled out to football?