Google has announced that it is to stop selling Google Glass “in its present form”, effectively killing off the wearable headset for the time being. 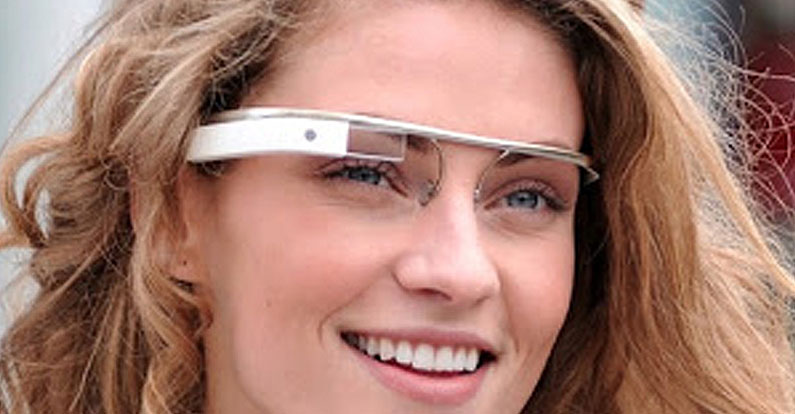 According to the BBC, Google will still be supporting existing users of the device, after it stops selling it next week.

This apparently coincides with a structural shuffle inside Google – which sees the Glass division led by Ivy Ross (which is being kept) taken out of “Google X” (the division of Google responsible for crazy new stuff – like self-driving cars) and instead put under the management of its Nest division, suggesting that Google sees the future of the device in the “internet of things”.

The news isn’t hugely surprising. Glass was always an experimental project, and reactions to it had been mixed. Last year, we argued that it will never catch on in a big way.

Google still plans future Glass-style hardware by the sound of it, but as you might imagine is remaining tight-lipped for the time being.