Could Apple soon be competing with GoPro? And could the next iPhone have a movement tracking camera built into it? That’s what a couple of recent patents suggests. 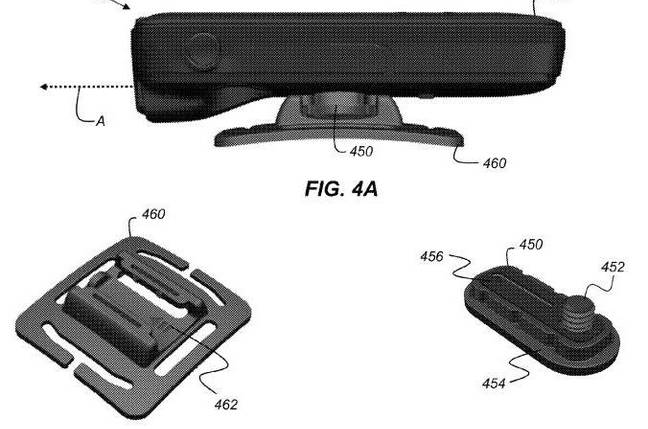 According to The Register, one patent talks about a 3D gesture input system which can track movements and identify “three-dimensional gestures”. In other words – something very similar to the Xbox Kinect camera. As Apple doesn’t have a games console, it is easy to imagine this tech ending up in a future iPhone – perhaps a bit like the head-tracking cameras found in Amazon’s doomed Fire Phone?

The other patent, according to The Register was the “reassigning” of a patent from Kodak to Apple (does that suggest Apple has bought the patent?) that describes using one device to control the camera on another, and send the contents to a video or photo sharing website. In other words – it could be describing a GoPro/HTC RE type device… the mere prospect of which has already caused GoPro’s stock price to dip, slightly.

Of course, as with all patent stories it is worth remembering that the features may not emerge in final products, as companies often just patent ideas to stop other people from using them. But doing clever stuff with cameras would certainly fit into the sorts of things that Apple already does.