One of the big problems with electric cars is that they take rather a long time to charge up – at least compared to the time taken to pump another tank of petrol. But Tesla might have found a solution: Replace the batteries. 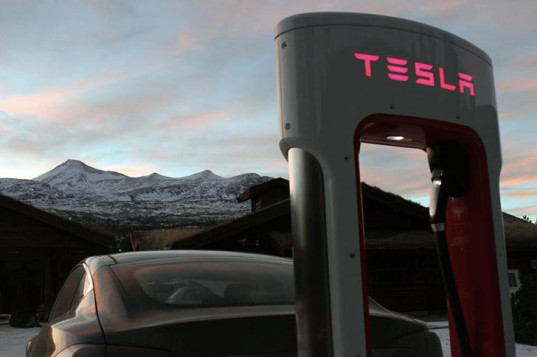 According to Inhabitat the company has just started a trial of the battery replacement technology in California on its Model S. At the moment the replacements will only be in a handful of locations and will be by appointment only… not very convenient, but imagine if it were a widespread as regular petrol stations.

Tesla has yet to comment on suggestions that taking the batteries out and rubbing them, or putting them on a radiator for a few minutes might also give drivers a few minutes extra charge.