We might have iPhones, lossless MP3s and Spotify now – but it seems that people still can’t let go of Vinyl, which new figures reveal has seen over a million sales in the last year – the highest figures in nearly two decades. 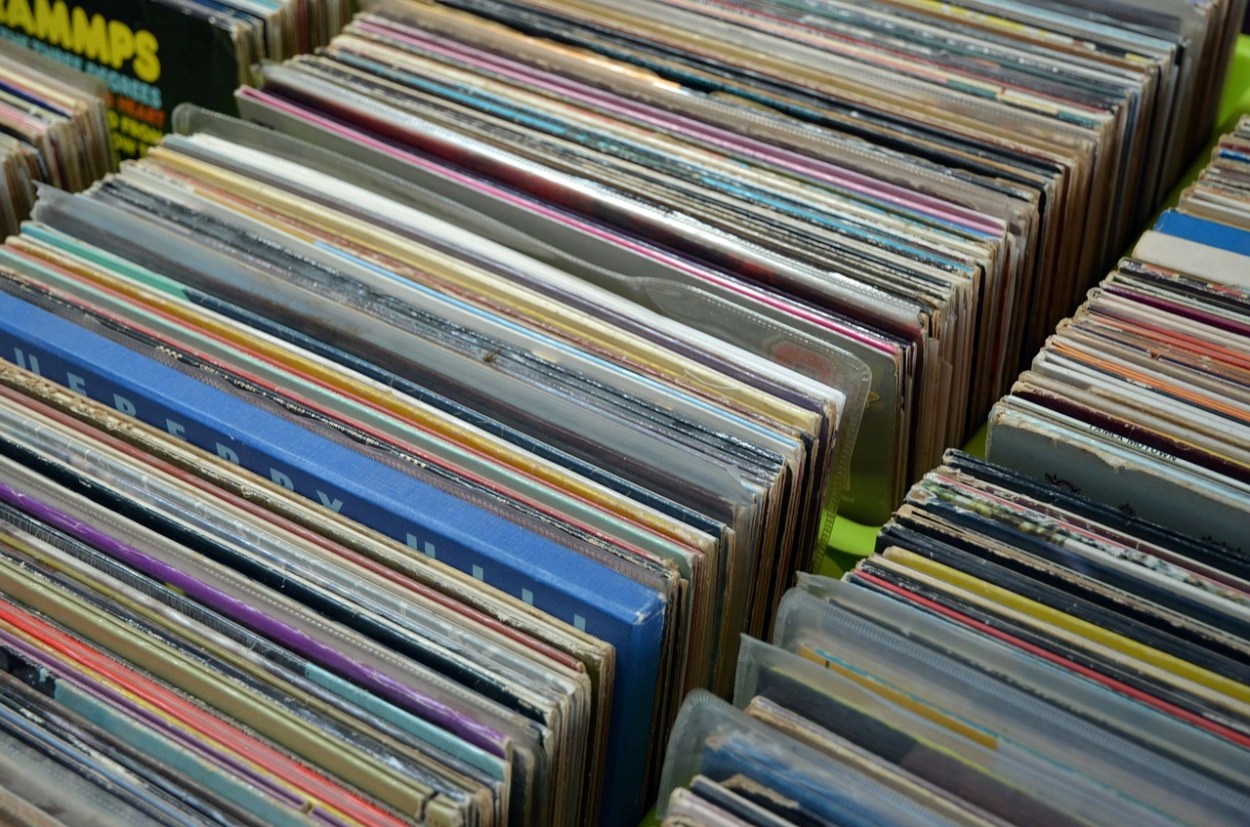 According to the British Phonographic Industry (BPI), sales this year look set to hit 1.2m – up from around 780,000 last year – and slightly more than the 1.08m sold in 1996, when we were all presumably listening to (What’s The Story) Morning Glory? and Three Lions on record players.

The BPI says that “Releasing music on vinyl appeals to a growing number of artists, who see it as a ‘badge of honour’ that symbolises the very essence of Rock ‘n Roll culture.”, and this appears to be what is driving the resurgence – the biggest selling vinyl this year is the Arctic Monkeys’ new album, AM.

Other top selling vinyl artists include David Bowie, Led Zeppelin, Oasis and Jack White. In other words, exactly the artists you would expect.

Surely now it is just a matter of time until we start using floppy disks again?