Ubisoft has announced that the Downloadable Content for Assassin’s Creed: Unity will now be free – to make up for the bug-riddled mess that was the game’s initial release. 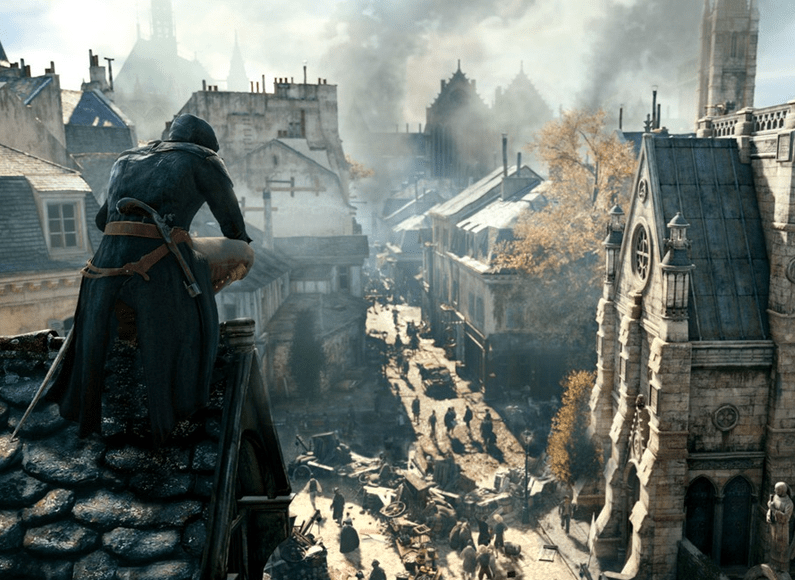 The update comes following the release of Patch 3 – which is yet another fixer for some of the problems in the game. Writing on the Assassin’s Creed website, Ubisoft Montreal & Toronto CEO Yannis Mallat says:

“Unfortunately, at launch, the overall quality of the game was diminished by bugs and unexpected technical issues. I want to sincerely apologize on behalf of Ubisoft and the entire Assassin’s Creed team. These problems took away from your enjoyment of the game, and kept many of you from experiencing the game at its fullest potential.”

To attempt to make good, the forthcoming “Dead Kings” DLC will now be free – and Ubi has also stopped selling AC Season Passes – with existing buyers being offered a free Ubisoft game to make-up for the hassle (we recommend you pick Far Cry 4).

Here’s hoping they can get the game fixed up properly soon.