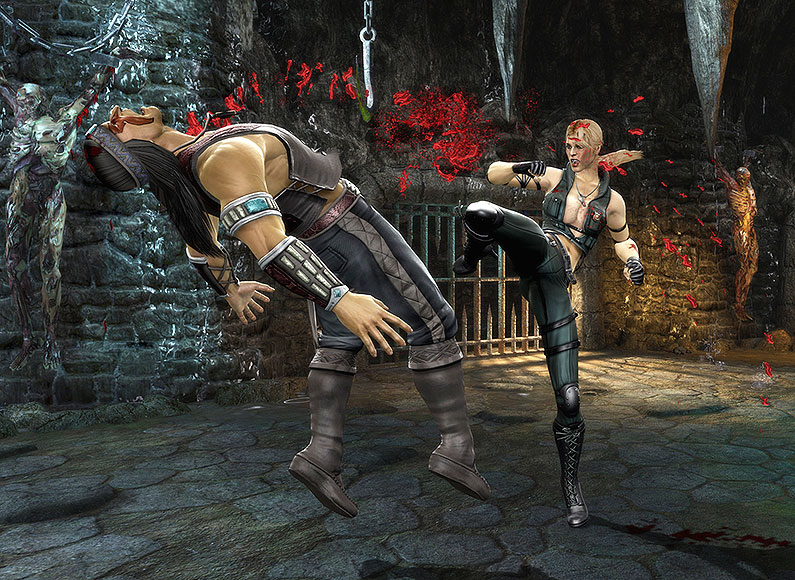 “A new long-term study into violent media in the US could help settle the long-standing argument of whether or not violent films and video games are to blame for violence in society. The research, led by psychologist Christopher Ferguson and published in the Journal of Communication, not only found that there was no link between violent media and behaviour but also questioned the methodology of previous studies suggesting the two were related.” 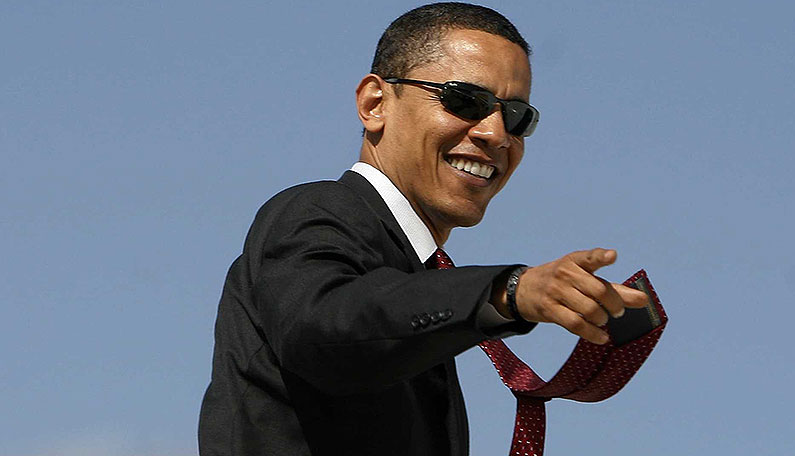 “US president Barack Obama has spoken out about the importance of an open internet, calling on the Federal Communications Commission to keep net neutrality intact. He has urged the government agency to not allow ISPs to block or throttle access to the internet, which he says is ‘essential to the American economy’.” 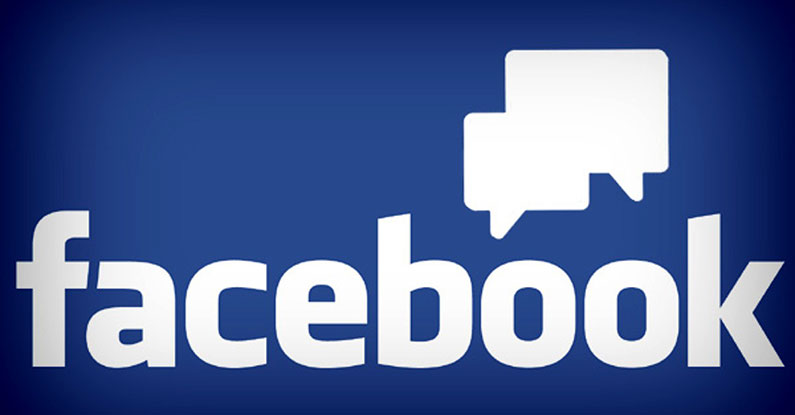 “Social networking giant Facebook said its new messaging service now has more than 500 million users worldwide. Users of the separate Messenger app have more than doubled from 200 million in April, the company said. Facebook had faced a backlash after it announced it would be forcing users to download the app to send private messages to friends over the main Facebook service. Users started being pushed to download the app – launched in 2011 – in July.” 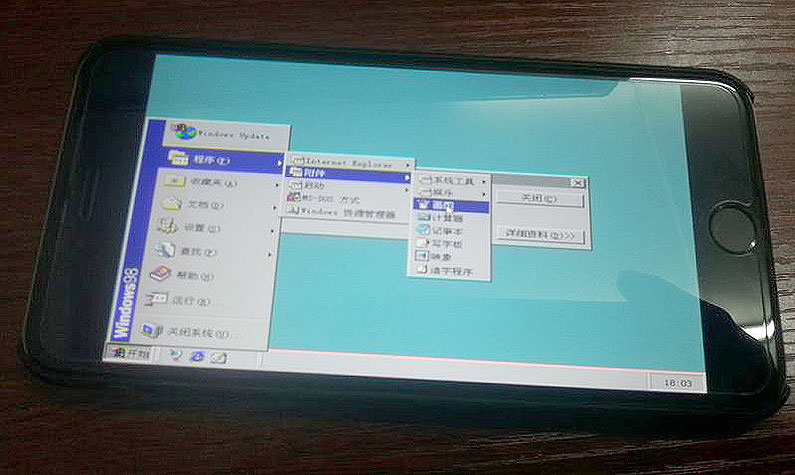 Chinese hacker installs Windows 98 on an iPhone 6 | The Telegraph

“Bored of iOS8? There may be hope. A hacker has successfully installed Microsoft’s Windows 98 on his iPhone 6 Plus, using a game emulator available in the App Store.”

“The group behind the FBrape campaign has now joined Twitter to help social media battle the online harassment faced by women. The Women, Action and the Media, a group which has been very significant in its field for the protection of women and their rights, will now help Twitter use the anti-harassment tool.” 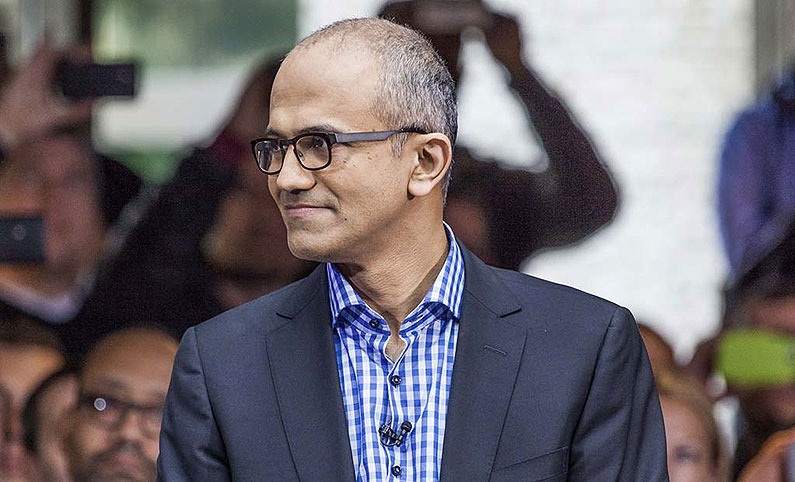