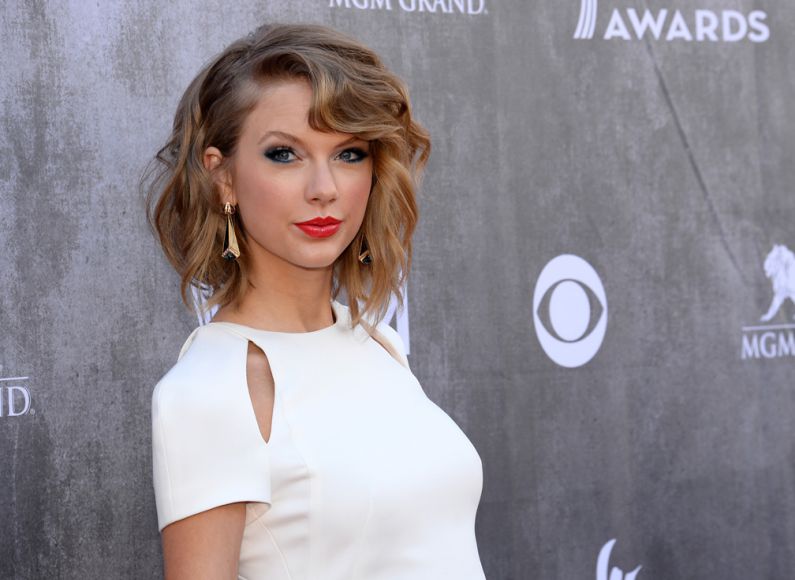 “Spotify’s chief executive has defended its business model, saying it has paid out $2bn (£1.2bn) to the music industry to date. Daniel Ek’s lengthy blog post follows a high profile move by pop star Taylor Swift to pull her entire back catalogue from the song-streaming service. She said she did not believe it ‘fairly compensates the writers, producers, artists, and creators’ of songs.” 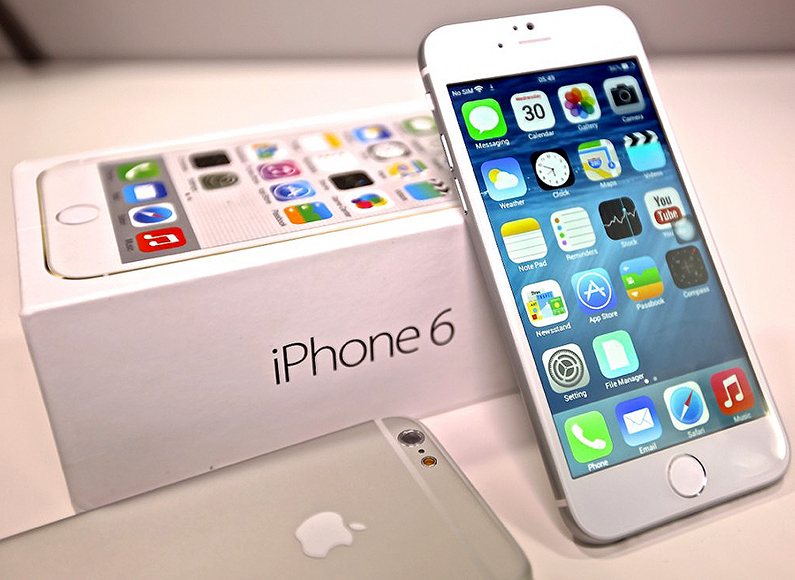 “Apple was ordered to face a U.S. federal lawsuit claiming it failed to tell consumers that its messaging system would block them from receiving text messages if they switched to Android-based smartphones from iPhones.” 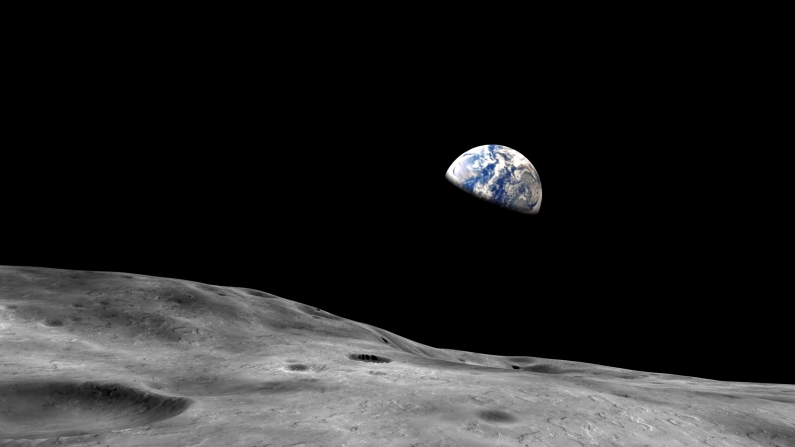 “The European Space Agency (ESA) has been successful in proving the feasibility of 3D printing using lunar material, and outlined its mission to 3D print an entire lunar base. In partnership with other players in the industry, the ESA investigated the possibilities of using 3D printing robots for purposes of building semi-spherical structures on the moon’s surface.”

“YouTube will reportedly be ready to launch a new music subscription service within weeks, after signing a deal with one of the country’s largest representatives of indy labels.” 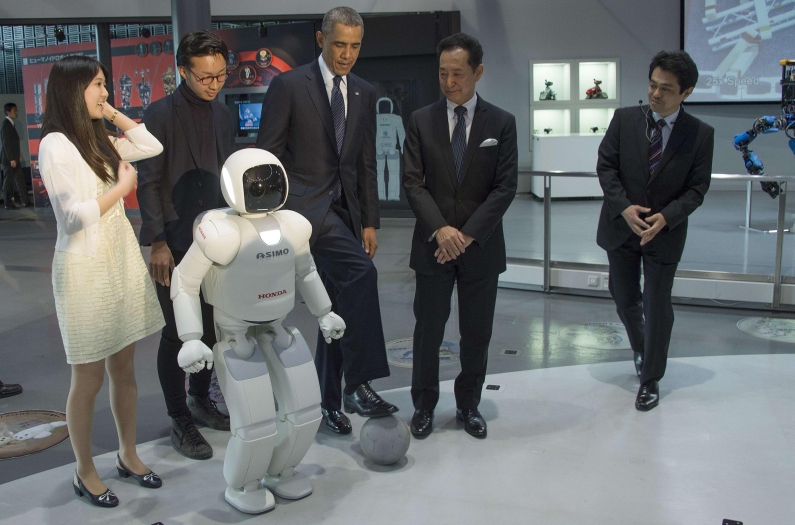 “Advances in robotics and computing could wipe out as much as a third of all UK jobs over the next 20 years, a new report has claimed. More than 10 million roles are likely to be replaced by automated systems, with repetitive, lower-paid jobs (those earning less than £30,000 a year) five times more likely to be made obsolete than higher-paid jobs.”