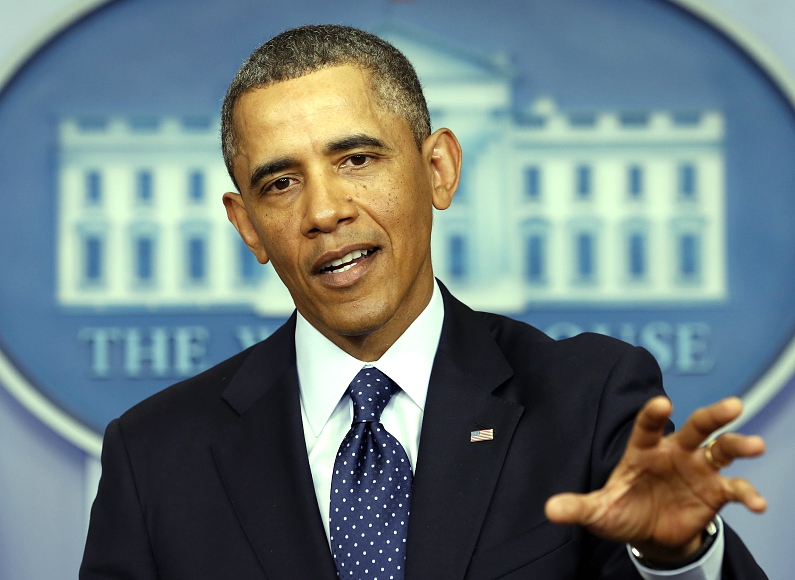 Finally President Obama has spoken out over Net Neutrality. It’s just a shame he can’t do anything about it.

Net Neutrality is one of the biggest issues of our age – the idea that without regulation, internet providers could soon charge corporations to get priority access to their users. In other words, one company could pay your broadband company big money to load faster than competitors – creating an uneven playing field. Whilst there is inevitably similar concerns over here, the debate in the US is also important to us, as where America goes tech-wise, we tend to follow.

If you want to learn more – then check out this video from CGP Grey… or you could always have John Oliver explain it for you, or maybe even have it explained in the form of rap.

On the Whitehouse Net Neutrality website, Obama has released a statement outlining the key principles. He says:

“An open Internet is essential to the American economy, and increasingly to our very way of life. By lowering the cost of launching a new idea, igniting new political movements, and bringing communities closer together, it has been one of the most significant democratizing influences the world has ever known.

“Net neutrality” has been built into the fabric of the Internet since its creation — but it is also a principle that we cannot take for granted. We cannot allow Internet service providers (ISPs) to restrict the best access or to pick winners and losers in the online marketplace for services and ideas. That is why today, I am asking the Federal Communications Commission (FCC) to answer the call of almost 4 million public comments, and implement the strongest possible rules to protect net neutrality.”

Now here’s the bad news: Obama can’t really do much about it.

Though President, it is up to Congress to introduce laws (Obama merely has a veto). As both the Senate and the House of Representatives is controlled by the Republicans, and even when they weren’t they were nearly at a permanent impasse, getting anything done there is nearly impossible.

Then there’s the regulator. In America, telecoms are regulated by the Federal Communications Commission (the FCC), and it is that body that ultimately gets to decide on net neutrality – not Obama or Congress. The only influence Obama would have here is to appoint an FCC Chair – but even if Obama were to sack Tom Wheeler, the current Chair – any new replacement would have to confirmed by Congress.

Factor in that Obama is now in the “lame duck” period of his Presidency and eyes are increasingly on the 2016 election, he is increasingly lacking in influence. So essentially, all Obama can do is make polite suggestions.