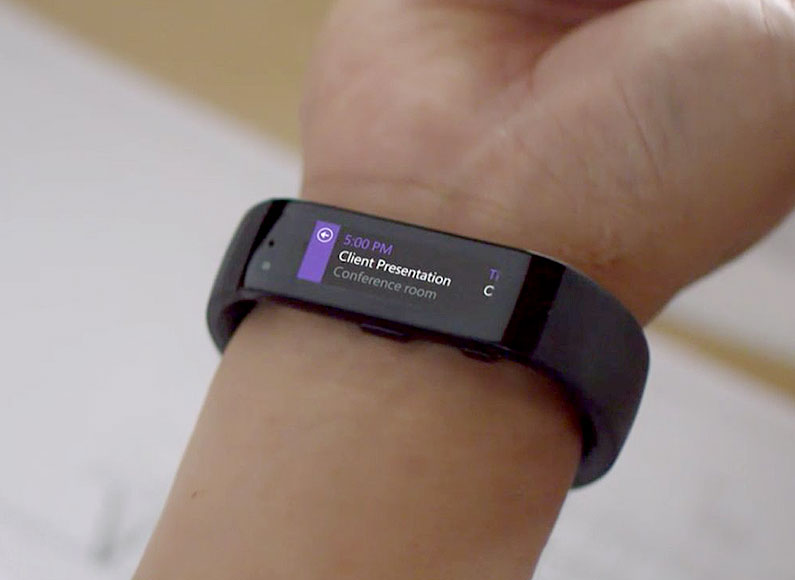 “Even after less than a day of use, it’s pretty clear that Microsoft Band is big, bulky, uncomfortable and complex enough to dissuade many from using it. Which is too bad, because there is real magic here.”

Building a better Paris in Assassin’s Creed Unity | The Verge

“It took 182 years to build the Notre Dame Cathedral in Paris, starting with the first bricks in 1163. For Caroline Miousse, a level artist on Assassin’s Creed Unity, building a virtual likeness centuries later took considerably less time — she spent around two years modelling the landmark inside and out.”

“The website of Rugby League team the Keighley Cougars has been hacked and replaced with a page featuring the message: ‘I love you Isis’. The West Yorkshire club’s home page showed a black screen with the words ‘Hacked By Team System DZ’ at the top.” 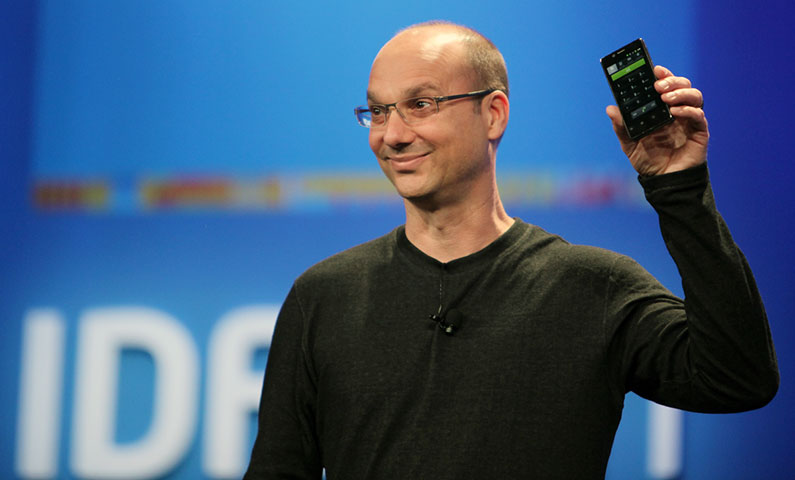 The ‘father of Android’ leaves Google | The Guardian

“Andy Rubin, co-founder and ‘father’ of Android, has left Google to set up a startup incubator for technology hardware. Rubin sold his Android company to Google in 2005, heading up its development until March 2013 when he moved to take the lead in Google’s ‘moonshot’ robotics projects.” 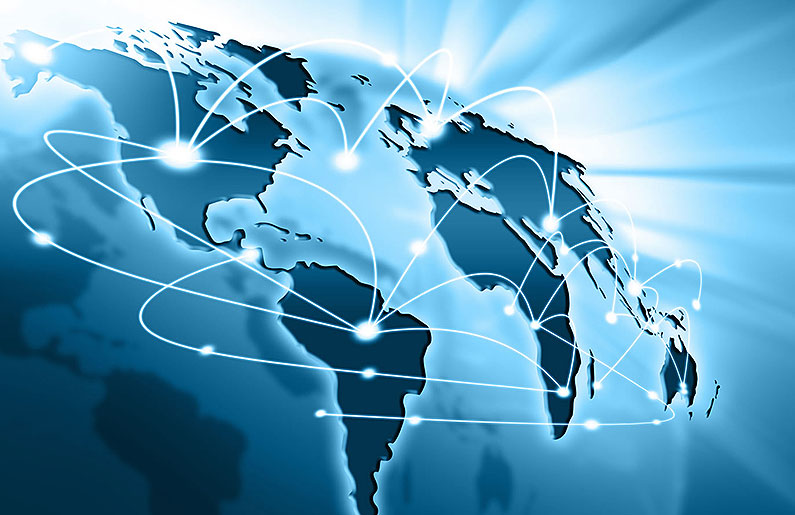 “It’s a long time since El Reg thought it worthwhile to look over top-Website lists, but there is something to glean about the IPv6 rankings. While IPv6 is still a trivially small number of sites compared to the internet as a whole, the popularity of content types is starting to look like the larger internet, a small hint that v6 is getting enough users to reflect the world at large.”