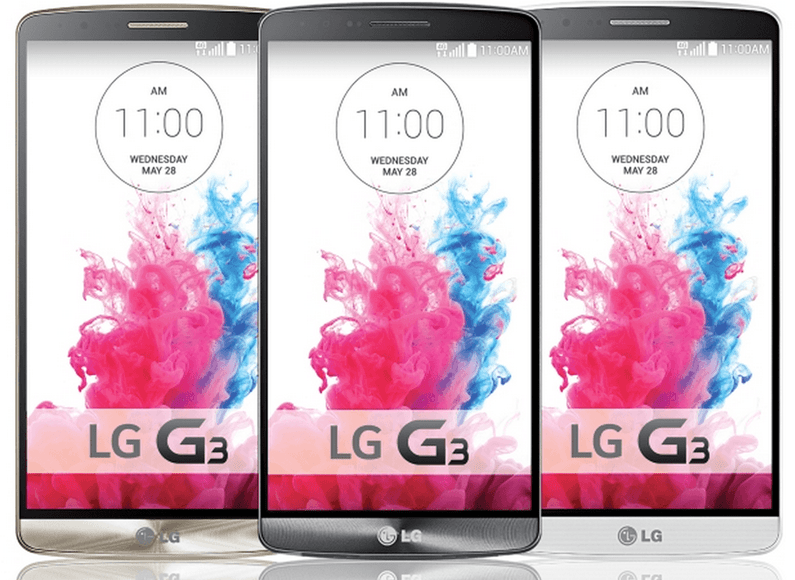 Some LG G3 owners are reporting that the Android 5.0 Lollipop update has arrived this morning – beating everyone else to it.

According to Neowin the update is rolling out in Poland – which suggests that LG might be keen to check the stability of the update on the phone in a smaller market before unleashing the update on Britain or the United States.

This is the first known roll out of the new version of Android, which we’ve been talking about for months – we’ll let you know when it is more widely available.