In what seems like a logical move, GoPro is apparently working on building a consumer drone to sell. 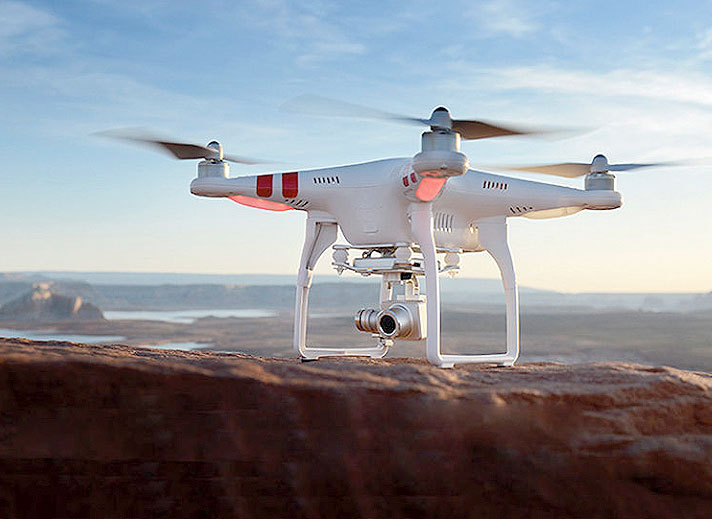 The move would make a lot of sense – GoPro is already the camera of choice for mounting on drones, and drones can be used to film all of that super-trendy extreme sports stuff that GoPro users tend to do.

We’ll let you know when we hear more.