Apple has tacitly admitted that iOS8 has caused problems of older devices – by releasing an update promising to fix things on iPad 2 and iPhone 4S. 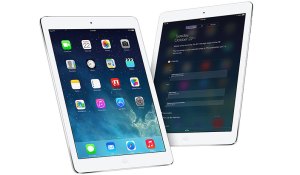 You might have noticed things getting significantly slower if you have an older device – and you wouldn’t be alone. Now though, if you go into the Software Update section of Settings on your device, you can install the iOS 8.1.1 update, which Apple says includes “bux fixes, increased stability and performance for iPad 2 and iPhone 4S”. It’s a relatively small update too.

Here’s hoping it also sorts out the iPad 3, which also struggles.