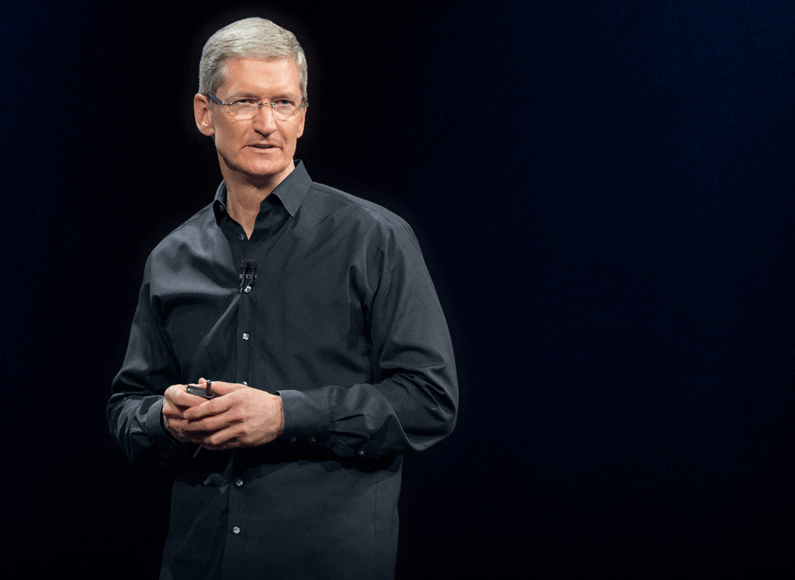 October 16th is the date for your calendar. Apple is holding another press event and looks set to announce… well… what exactly? Here’s what we think might be announced on the night.
[/nextpage] [nextpage title=”Next”] 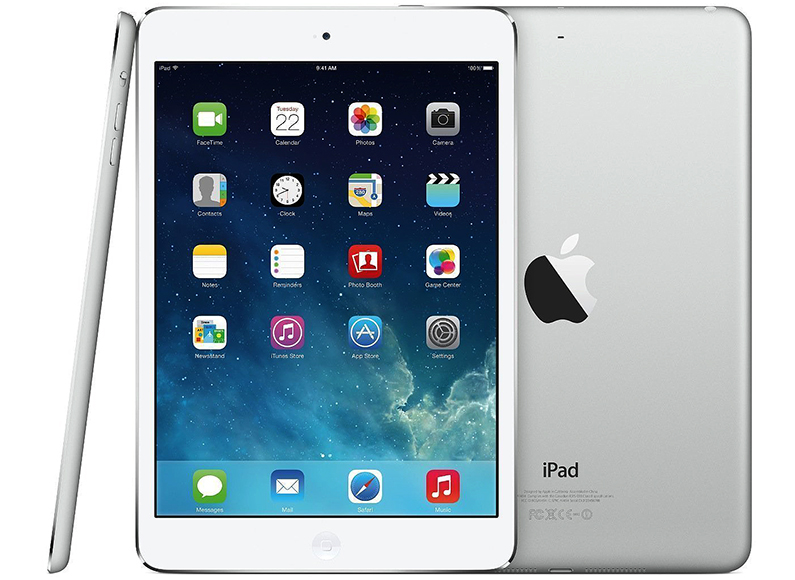 Last month we saw the iPhone get its annual update – will Thursday be the iPad’s turn? Almost certainly.

Whether it will be called the iPad Air 2, or iPad Pro, we don’t know. But it is easy to speculate that we’ll probably see refreshed Air and Mini hardware. For the past three years iPads have been refreshed in November – so announcing them a month before is plenty of time to get the devices into shops.

Expect to see better specs and TouchID finger print recognition. We’d be surprised if they include NFC for Apple Pay in shops (can you imagine people waving their iPads about to pay?) but making it easy to use Apple Pay to buy goods online seems blindingly obvious to us.
[/nextpage] [nextpage title=”Next”] 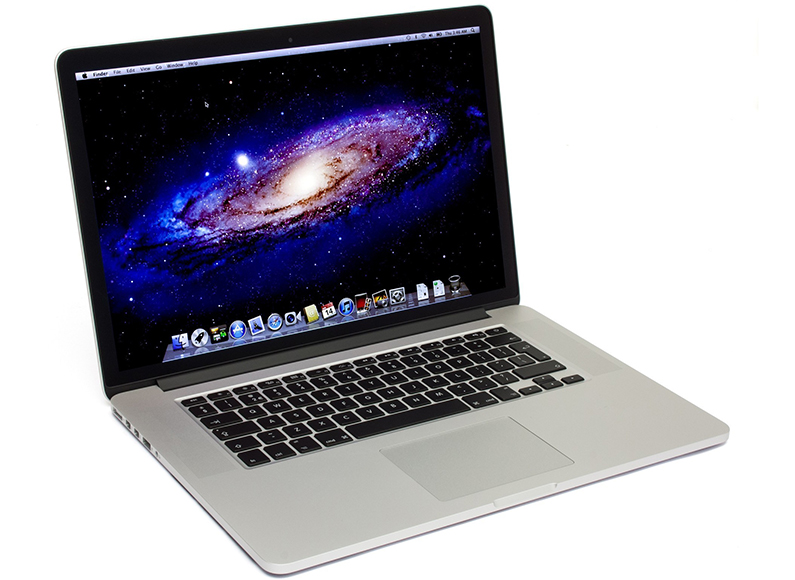 In addition to all of the iPad chatter, there have also been murmurs about Apple announcing new iteration of some of its computers. Whilst it would probably be about time to announce an upgrade to the iMac line (which last got a spec-boost in 2013), the MacBooks have all been refreshed this year with minor upgrades. So we wouldn’t count on it. We’ll be surprised if they get a big mention.
[/nextpage] [nextpage title=”Next”] 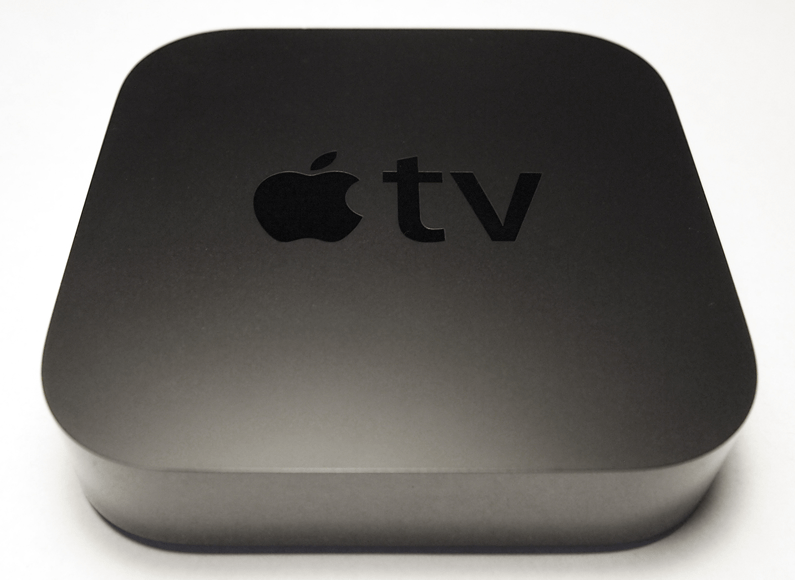 The runes are pointing in the direction of a big future for Apple TV: There had been word earlier this year that the product had been elevated to a fully-fledged product up from a “hobby”, as Steve Jobs famously described it. More pertinently, a few months ago Apple cut the price, suggesting it is trying to clear out stock ahead of a new launch. Software updates also suggest that Apple is preparing something Apple TV related.

It is also easy to see why Apple should probably get its act together on Apple TV: The competition is much more fierce as Amazon’s Fire TV and Google’s Chromecast gain market share. Google’s Android TV is due to launch very soon too, which is a fully featured TV platform complete with app store – something that Apple TV currently lacks. Apple isn’t going to drop the ball on TV is it?
[/nextpage] [nextpage title=”Next”] 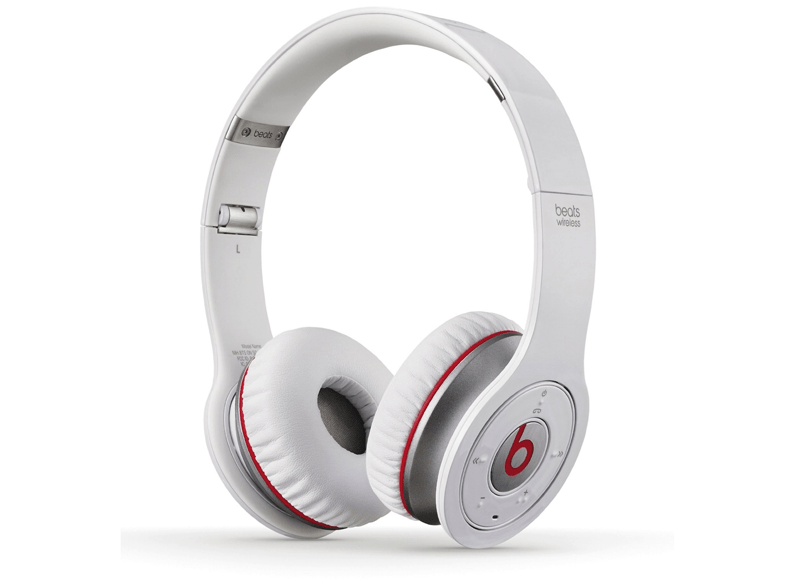 Some new hardware with Beats?

Likelihood: Surely… but is it too soon?

Back in May Apple bought Beats, the company behind the streaming music service and obnoxious headphones, owned by Dr Dre. Now that the two companies have had a little time to get to know each other, could new products be on the cards?

One interesting piece of speculation was that we could see new headphones that don’t plug into the 3.5mm jack, but plug into the iPhone’s lightning port. The upshot of this would be that the sound would be transmitted to your ears digitally, making it higher quality (as it would be lossless), and it could also
mean you could use an app to better configure the headphones how you want them. Similarly, because the headphones would be able to send more data back, you’d have more control over your device from the headphones.

It could be intriguing – but could it be too soon to announce something?
[/nextpage] [nextpage title=”Next”] 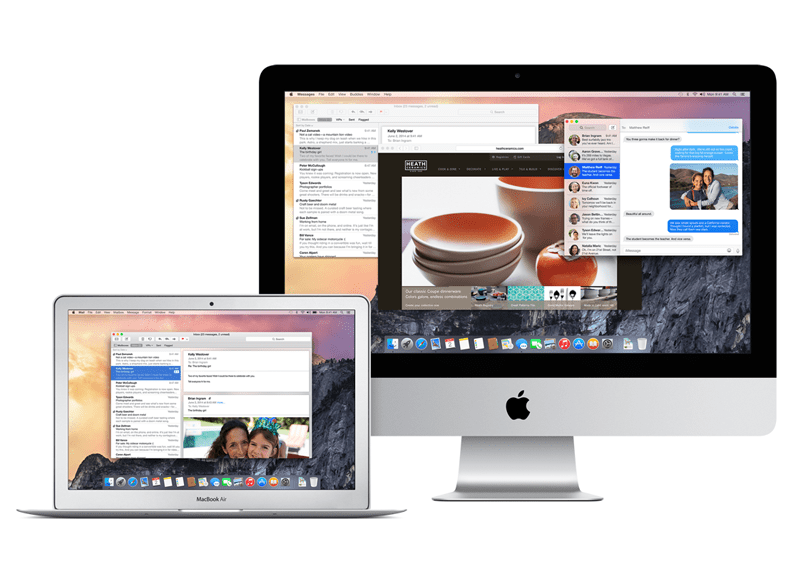 The most exciting part of these events is when Tim Cook says “…and its available now”. The next iteration of OS X, Yosemite has been cooking for a couple of months now and after several betas with developers is surely ready for release. The update is significant because it adds a bunch of new features, including “Handover” and “Continuity” functions that let you transition seamlessly between iPhone/iPad and OS X. Now iOS8 is out there, it is time to make the cool features work?

So we’d say it is a fair bet you’ll be watching the progress bar crawl along as the latest update slowly downloads on Tuesday night.
[/nextpage] [nextpage title=”Next”]

Be sure to tune into TechDigest next week for all of the details.